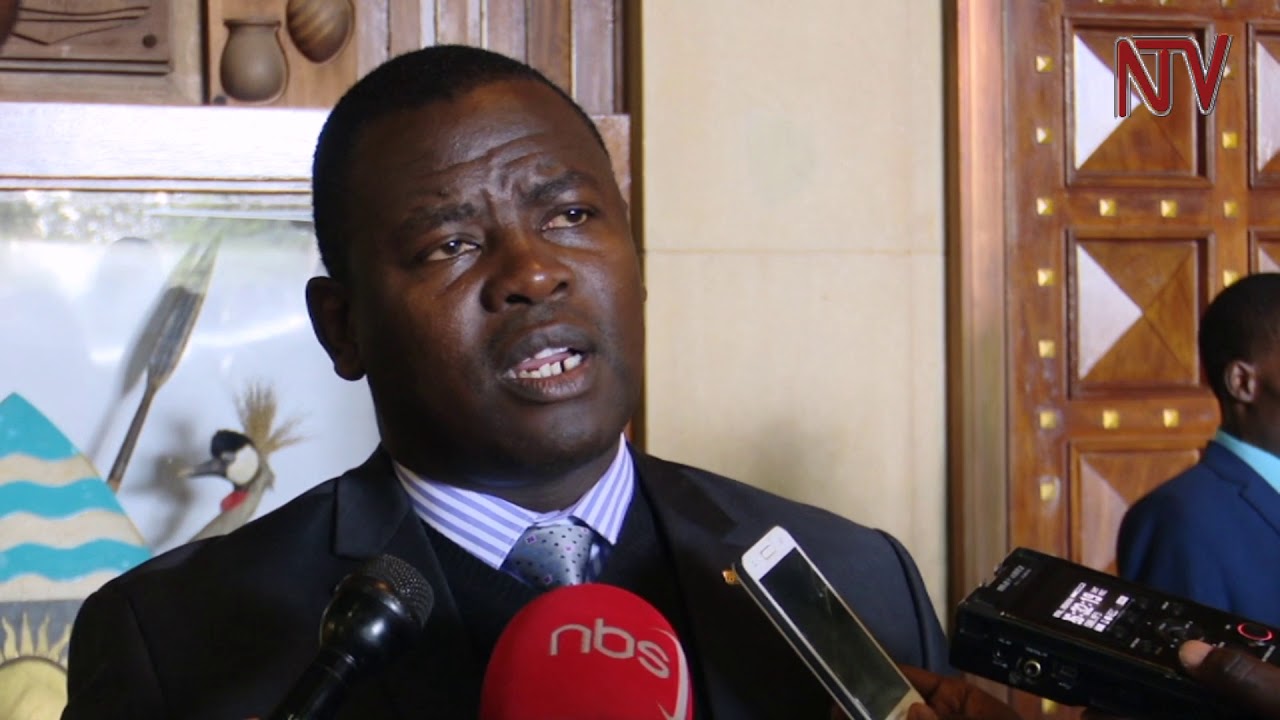 Ibrahim Kasozi, COSASE sub-committee chaired by Makindye East MP. The committee is investigating fraudulent acquisition of properties facilitated by government officials, as well as the total amount of proceeds received from the sale and rent of the properties held by the board

Members of Parliament on the Commissions, Statutory Authorities and State Enterprises (COSASE) committee are investigating how UGX15 Billion disappeared from an accounts belonging to the Departed Asians Property Custodian Board.

A handover report from the divestiture committee of the custodian board shows that UGX15 billion was on the account in Bank of Uganda accruing from the sale of 1,524 properties belonging to departed Asians.

The legislators, on Wednesday, met finance minister Matia Kasaija together with officials from his ministry, among whom was Permanent Secretary Keith Muhakanizi, to explain the anomalies on the bank accounts which have funds mainly from sold properties of departed Asians.

Kasaija is the current chairperson of the Board of Directors for the Custodian Board.

Among those in attendance were the current Custodian board members led by the Executive Secretary George William Bizibu. Retired finance ministry undersecretary Betty Kasimbazi, who took over supervision of the Custodian Board in 2007, is also a key witness.

The sub-committee chaired by Makindye East MP Ibrahim Kasozi is investigating fraudulent acquisition of properties facilitated by government officials, as well as the total amount of proceeds received from the sale and rent of the properties held by the board.

When Kasozi put it to Kasimbazi that the Divestiture committee of the custodian board was relieved of its duties in January 2006 with its final report showing a balance of 15.3 billion shillings from the sale of properties by December 2007, Kasimbazi disputed the figure she inherited only UGX1.1 billion on four different bank accounts when she took over in 2007.

The issues of properties of departed Asians has also been in court and early this month, Justice Ssekaana Musa of the High Court, told three Asian tycoons that they must face a Parliamentary investigating how they trio acquired hundreds of properties formerly belonging to the Departed Asians Properties Custodian Board (DAPCB).

The three, Mr Muhammed Allibhai, Mr Pradip Nandlal Karia, and Mr Minex Nandlal Karia, all Ugandans of Asian origin, had in two separate applications sued the Attorney General, seeking court sought to bar Parliament’s Committee on Commissions, Statutory Authorities and State Enterprises (COSASE) from inquiring into how they acquired various properties in and around Kampala. The Parliamentary probe followed a report by the Auditor General that sighted several irregularities in how the properties were acquired by the tycoons.

However, in his ruling delivered on 7th October, Justice Ssekaana ruled that the actions of the three businessmen and “the nature of the remedies sought are intended to muzzle the Parliamentary Committee (COSASE) sub-committee from exercising its Constitutional mandate and this would be contrary to the principle of Separation of Powers of ensuring public accountability under system of checks and balances.”