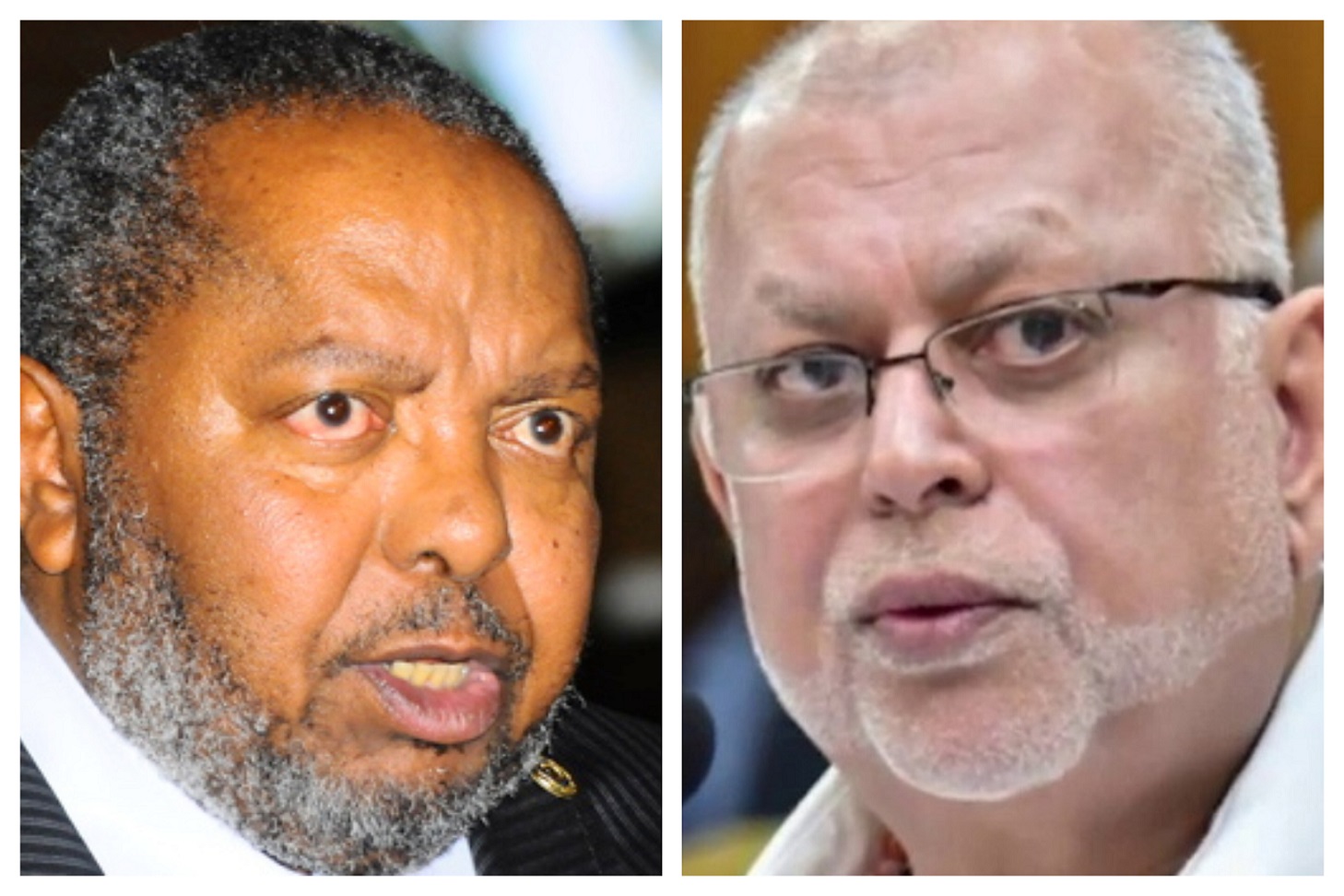 A court battle mounted by Dr. Sudhir Ruparelia (right), against what he says and parliament has found out to be an illegal takeover of his bank, has exposed a lot of rot in Mutebile's Bank of Uganda.

Attempts by Bank of Uganda to liquidate Crane Bank are illegal and could cost taxpayers more money, should it go ahead, several lawyers that CEO East Africa magazine has spoken to have said.

Yesterday, the Central Bank put an announcement on its social media channels, purporting to place Crane Bank under liquidation.

“Bank of Uganda (BoU) took over management of Crane Bank Ltd (CBL) on October 20, 2016 and subsequently progressed it into receivership on January 24, 2017. In exercise of its powers under section 99 (1) & (2) of the Financial Institutions Act, 2004, BoU has now placed CBL under liquidation and ordered the winding up of its affairs. The Central Bank shall be the liquidator of CBL,” said the Central Bank in a notice signed by Prof. Emmanuel Tumusiime-Mutebile.

A number of lawyers this website spoke to all concurred that the move was outside the powers granted to the Central Bank by the Financial Institutions Act (FIA).

“The powers of the Central Bank over banks is granted and governed by the Financial Institutions Act (FIA). It is not arbitrary. That Act sets out the powers and their limits and what the Central Bank can and cannot do. CBL was taken over by BOU in October 2016 and placed under statutory management. In this status it continued running as a bank with its financial institutions license, but was governed not by its Board of Directors or Shareholders, but by a Statutory Manager appointed by Bank of Uganda,” said one commercial lawyer who asked not to be named for fear of retribution from the Central Bank.

Section 95 of the FIA permits BOU to close a bank (i.e. take away its banking license) and then place it under Receivership.

“On January 18th 2017, CBL was closed as a bank (and it ceased to be a licensed bank) and was placed into Receivership by the Central Bank. It ceased to be a licensed financial institution when it was placed in receivership. All of this was within BOU’s power under the FIA, which allowed it to close the bank and to place it into receivership. In both HCCS 493/2017 and Civil Appeal 252/2019, both filed by BOU to assert powers as Receiver of CBL, the High Court and the Court of Appeal both found that the Receivership of CBL ended 12 months after it commenced (i.e. January 2018),“ added another lawyer, that is familiar with the case.

“After this date when the courts of law determined that receivership had ended, BOU lost all legal authority over the affairs of CBL. It must be remembered that BOU’s authority is granted by the FIA and is limited by the FIA. Both the Commercial Court and Court of Appeal Courts found that under the FIA, BOU’s authority as Receiver of CBL ended in January 2018. This means that after that date, BOU has no authority to make any decisions of any kind for CBL. Like at the end of all receiverships, the company is returned to its Board of Directors and Shareholders. After January 2018, CBL by law was supposed to return to its Board of Directors and Shareholders,” the lawyer said.

Another female financial lawyer that CEO East Africa spoke to that also asked to remain anonymous so she could comment more objectively on the matter, said that BOU cannot not move CBL into liquidation and attempts to do so were illegal.

“Firstly, it (BoU) has no authority over CBL matters and all attempts to restore authority have been dismissed by both the Court of Appeal and the Supreme Court,” she said.

“The purported placing of CBL into liquidation is illegal and is an abuse of office by the Bank of Uganda. It is also an act of contempt of the Supreme Court in that there is a pending appeal before the Court and BOU is illegally trying to take matters into its own hands to circumvent a binding legal judgment by purporting to move CBL into liquidation. Such a move will render the appeal they filed in the Supreme Court moot and violates the binding decision of the Court of Appeal that Receivership ended which has not been set aside or stayed by the Supreme Court. A receiver without authority cannot progress CBL from receivership to liquidation,” she said.