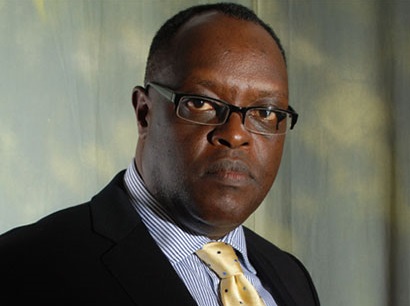 The home unit (Uganda Shilling) was kept on the edge, mildly dropping, knocked by sustained demand against lacklustre flows. Out turn was also in line with market expectation that the shilling would remain bearish based on the global perspective that as the US went into elections, the uncertainty around the election results would shore up the dollar safe haven appeal. Bid and ask held in a wide range of 3730/50.

In the fixed income market, yields on the short end instruments continued on the upward trajectory albeit a few basis points. A bit of pressure started a couple weeks ago when government gave a clear signal that it would raise a substantial amount of for budget support from the domestic markets, given the revenue shortfalls. Yields printed at 7.439%, 9.426% and 13.157%

In the regional markets, the Kenya shilling was stable, defying expectations that it would weaken on contested US elections as anticipated new lockdown measures to curb the predators of COVID 19. The unit held at 108.86/96.

Dollar extends losses, Yuan record 2-year high
In the global markets, the US dollar extended its losses setting it on course for its biggest losing streak in more than 3 months as traders braced for the outcome of the Federal Reserve Meeting that was expected to shed some light on the new stimulus package.
Traders were also seen actively unwinding some of their safe haven demand as Joe Biden inched towards victory of US elections.
In other markets, some of the biggest gains were seen in currencies which had borne the brunt of Trump protectionist policies, with the Chinese yuan rising to a 2 year high against the dollar.

Outlook indicate seesaw trading, as the unit struggles to maintain direction. Elevated demand conditions are expected to undermine the stability of the shilling.