The Pareto principle (also known as the 80/20 rule, the law of the vital few), according to Wikipedia, states that, for many events, roughly 80% of the effects come from 20% of the causes.

It has since become an axiom of business management that “80% of sales come from 20% of clients”.

Mathematically, it is generally believed that even many natural phenomena have been shown to empirically exhibit such a distribution- also known as the Pareto distribution!

The Ugandan banking industry does not seem to be any different.

Meet Uganda’s 8 banks that control nearly 80% of the industry.

All of them, with the exception of Centenary Bank are wither foreign owned or have majority foreign shareholders- but at least three; the top three are run by Ugandan CEOs.

Stanbic, the largest of them all, although it registered a UGX11.1 billion decline in assets, remained the country’s largest bank with a humongous UGX5.4 trillion in assets or 19.1% of total industry share.

To demonstrate the top-heavy structure of the Ugandan banking industry, Stanbic, the No.1 bank in assets (UGX5.4 trillion), has 87 times more assets than ABC Capital Bank, the 24th bank, which in 2018 had UGX61.7 billion!

In the No.2 position is the church-owned Centenary bank that in 2018 saw its assets grow by 17.2%, from UGX2.7 trillion to UGX3.2 trillion. Centenary bank controls 11.3% of the market share.

Barclays, in the 5th place, controls UGX2.8 trillion worth of assets and 9.9% industry share.

Bank of Baroda and DTB Uganda in the 6th and 7th position, control UGX1.7 trillion and UGX1.6 trillion respectively, representing 6.1% and 5.7% market share.

Again Stanbic Bank, tops the big lenders club, having lent out UGX2.5 trillion in 2018 (19.7% market share). At UGX2.5 trillion lent out in 2018, Stanbic bank nearly lent out more money than all the other 16 banks combined.

In the 2nd position is Centenary bank with UGX1.5 trillion and dfcu Bank with UGX1.4 trillion in the 2nd and third positions. Standard Chartered bank, Barclays and Bank of Baroda come in the 4th, 5th and 6th positions respectively, with UGX1.3 trillion, UGX1.2 trillion and UGX757.2 billion lent out in 2018.

Equity Bank and DTB bank are in the 7th and 8th positions respectively, having lent out UGX699.8 billion and UGX534.2 billion respectively

Stanbic, the biggest in deposits, took in a fresh UGX271.4 billion in customer deposits (a growth of 7.5%), reaching 3.9 trillion or 20% of industry deposits, closely followed by Centenary Bank with UGX2.3 trillion.

Although dfcu saw a reduction of UGX8.1 billion in deposits during 2018, it easily remained in the 3rd position with UGX1.97 trillion.

The industry is so top heavy that the top 5 banks in deposits, have more deposits (UGX11.9 trillion) than all the other 19 banks combined, who have UGX7.7 trillion.

With the industry nearly fully recovered from the 2016 crisis when Non-Performing Loans to total gross loans reached a record-breaking 10.47%- NPLS in 2018 were according to BoU at 3.41 %, the industry looks set to maintain this stability onwards throughout 2019. 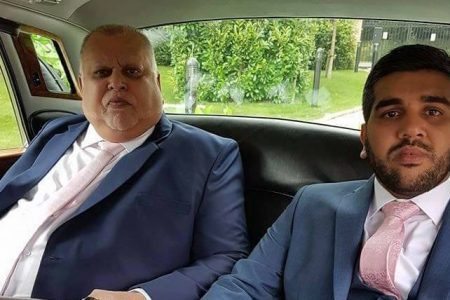 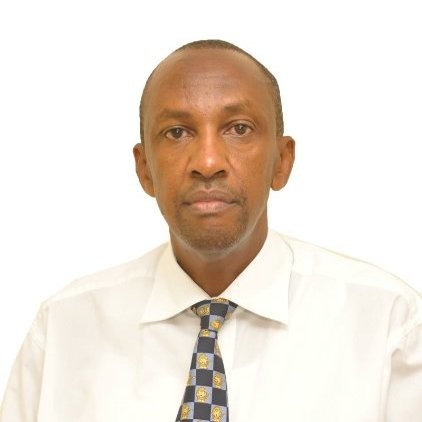 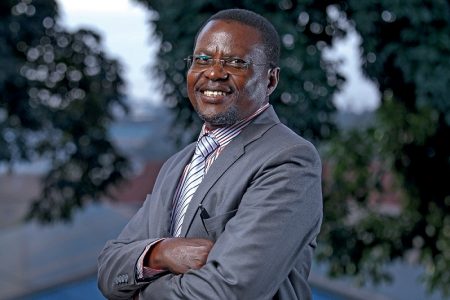