Five banks in 2018 remained loss making, down from six in 2017. The loss making banks made a combined UGX39.4 billion in losses, nearly 3 times the UGX15.1 billion, the loss registered in 2017 as Guaranty Trust Bank and Exim Bank (formerly Imperial Bank) took in deeper losses.

Commercial Bank of Africa and ABC Capital which were in 2017 loss making turned profitable while NC Bank that was profitable in 2017, slid back into loss making.

It is believed the slowdown in profitability is associated with the central bank’s sustained pressure on interest rates that saw the Central Bank Rate (CBR) fall by 41.18% over the last 24 months.

CBR is the rate of interest which a central bank charges on its loans and advances to commercial banks. Although it is not the only determinant of interest rates, it is a major driver of market rates.

Net interest margins is a measure of the difference between the interest income generated by banks or other financial institutions and the amount of interest paid out to their lenders and or depositors, relative to the amount of their assets.

Although profitability stagnated, the industry saw a 5.7% rise in assets from UGX26.6 trillion in 2017 to UGX28.2 trillion- adding a further UGX1.5 trillion in fresh assets.

The lending itself, other than the Central Bank’s expansionist monetary policy, was backed by an 8% rise in customer deposits- which grew from UGX18.2 trillion to UGX19 trillion.

M7 on Corruption: The IGG has been infiltrated by bad elements 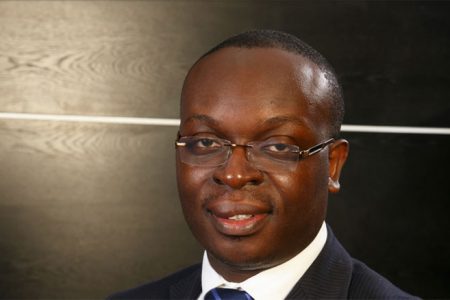