Dr. Louis Kasekende, the Bank of Uganda Deputy Governor whose contract has a few days to expire has spoken out for the first time, saying that he is serving his contract to its end and any decision after that is up to the appointing authority.

Speculation has been rife in the media on when and whether his contract will be renewed or not, citing his being mentioned during the Parliamentary Public Accounts Committee on Commissions, State Authorities and State Enterprises (PAC – COSASE) probe on the closure of 7 banks.

Although Dr. Louis Kasekende’s name was never mentioned directly in the February 2019 report, MPs brought his name up during the debate of the report. He has however maintained innocence.

“My comment for now is that my current contract ends on Jan 14th, 2020. Appointment or renewal of  contract  is  the prerogative of the appointing authority,” Dr. Louis Kasekende, told this reporter via a WhatsApp conversation.

The PAC-COSASE report that among others recommended that the implicated Central Bank officials be held accountable, as well as a raft of other reforms. The report was submitted to Cabinet for action, but despite the Prime Minister, Dr. Ruhakana Rugunda promising action on the report within 90 days, nearly a year has passed without any action.

Article 161(3) of the Constitution of the Republic of Uganda says that the Governor, the Deputy Governor and all other members of the board shall be appointed by the President with the approval of Parliament and shall hold office for a term of five years but shall be eligible for reappointment.

A former Bank of Uganda staffer whom this reporter spoke to, but requested not to be named, said that administratively, 6 months before the expiry of the terms of all the officers mentioned in Article 161 of the Constitution (Governor, Deputy Governor and board members), the Central Bank notifies the Ministry of Finance in writing, which also in turn informs the president in advance.

This reporter tried to reach the Finance Minister, Hon Matia Kasaija but he promised to call back and had not called back by press time.

This reporter aalso reached out to Don Wanyama, the Senior Press Secretary to H.E. President Museveni, asking whether the Ministry of Finance had notified the President, but Mr. Wanyama said that he would have a better response next week, when the President is back in office from his 6-day and 195km trek in commemoration of the 1981-1986 National Reistance Army guerrila war that brought his government to power.

“Call me next week,” he said on phone.

However, Mr Wanyama had earlier today, told www.watchdoguganda.com, an online news website that the “the president will respond at his own time.” 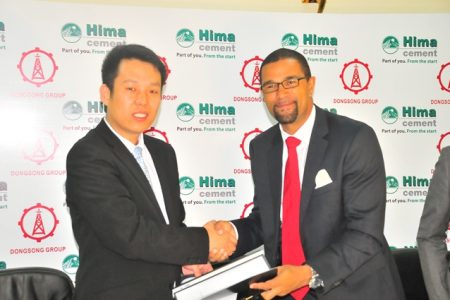 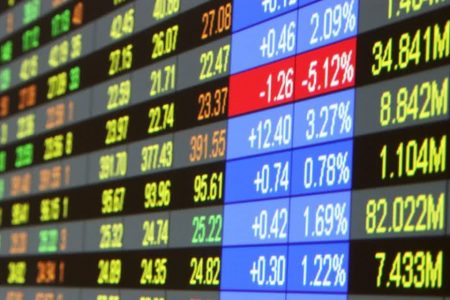 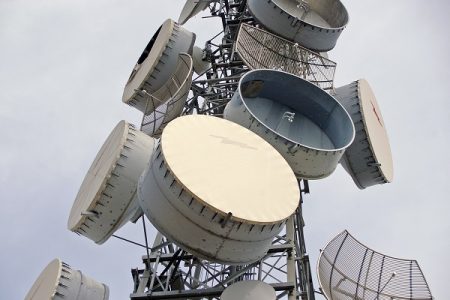