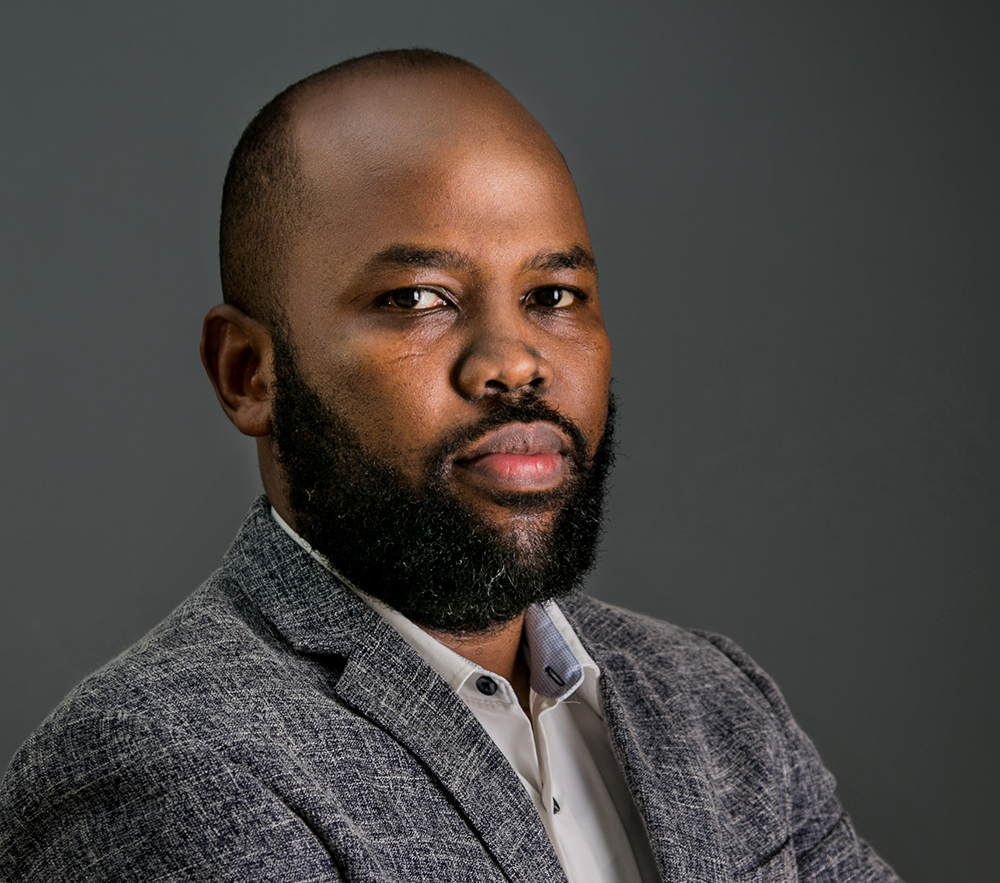 After 8 years of working in the advertising industry, I have had the opportunity to be part of some of the most successful marketing and communication campaigns in Uganda that not only say what the client wants to say, but also appeal to the public at the same time.

This year, 2020 has seen the advertising world change quite a number of things. Indeed, business has not been as usual. The industry has employed a more emotive approach to reach an audience who’s lives and plans were altered as the scale of the COVID-19 pandemic became real. Using more of the electronic media platforms, such as television, radio and social media to reach an audience that has spent more time at home and indoors than ever before, the advertising world has had to toe a more sensitive line as message recipients have found themselves more and more vulnerable and critical of the messages they consume.

Usually, in our world, communicating the same message every now and again has an urging effect on the recipient and this is normally informed by the tactics one develops for the campaign. And so that is why you will see heavy repetition and rotation of particular adverts so as to get audience to not only listen and watch, but also to act on it.

The power of advertising to shape culture cannot be emphasized enough. In Uganda alone, according to the August 2020 Ipsos Advertising Report, brands dedicate over UGX 500 billion annually, with the intention of constantly engaging their audiences, through sharing information on the new products and services they have introduced on the market.

To a certain degree, one can arguably say that advertising has a certain impact on shaping culture in the society, for instance adverts by banks highlighting the importance of why individuals need safe and secure means for conducting financial transactions; and adverts by civil society organizations urging citizens to participate in community engagements that are designed to enable and promote rights‐based approaches that form development policies and partnerships.

Given the current political climate and tension being felt in the Country as contenders gear up for the upcoming elections, organizations like the Netherlands Institute for Multiparty Democracy (NIMD) and the Inter-Party Organization for Dialogue (IPOD) NIMD have harnessed the use of sensible advertising to promote a cultural shift on how the citizens will conduct themselves during the much-anticipated polls.

Therefore, as an advocate of peace and having witnessed first-hand the violence that highlighted the 2007 elections in Kenya, I’ve found the current “I Choose Peace” communications campaign championed by NIMD a well thought concept which is using positive messaging to promote violence free elections in Uganda.