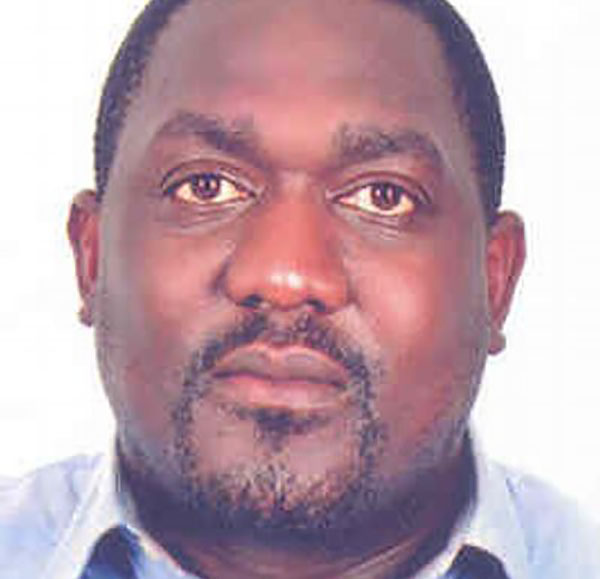 Mark Ssali left UNRA at the end of Ocotber

Uganda National Roads Authority (UNRA) has dispelled rumours that seasoned journalist Mark Ssali, who has also been agency’s Head of Corporate Communications, has been fired over a corruption scandal.

Speaking to the CEO East Africa Magazine, UNRA executive director Allen Kagina has clarified that Mark Ssali left the agency after the expiration of his contract at the end of October.

“It’s vicious lies against Mark. I don’t understand why someone would go after his like this.” Kagina said.

She added: “His contract with UNRA expired end of October.”

Ssali has been at UNRA for 5 years having joined the agency in October 2015.

Allegations suggest that Mark Ssali was sacked after a contractor dragged him and others to the State House Anti-Corruption Unit headed by Lt.Col. Edith Nakalema.

It is alleged that Ssali convinced a contractor to give him and others Shs200 million before UNRA could sign his contract giving him a tender for one of the upcoming roads, the contractor indeed adhered and advanced Shs100 million to Ssali.

However, as the contractor waited for the tender, Ssali allegedly sent a message to the same contractor demanding the balance of Shs100 million and it is from here that the contractor lost patience and decided to report Ssali to Col. Nakalema.

Nakalema’s team is said to have laid a trap but before she arrested Ssali, she decided to inform UNRA executive Director Allen Kagina who instead directed Ssali to resign or be sacked so that the matter of corruption at UNRA is kept away from President Yoweri Museveni.