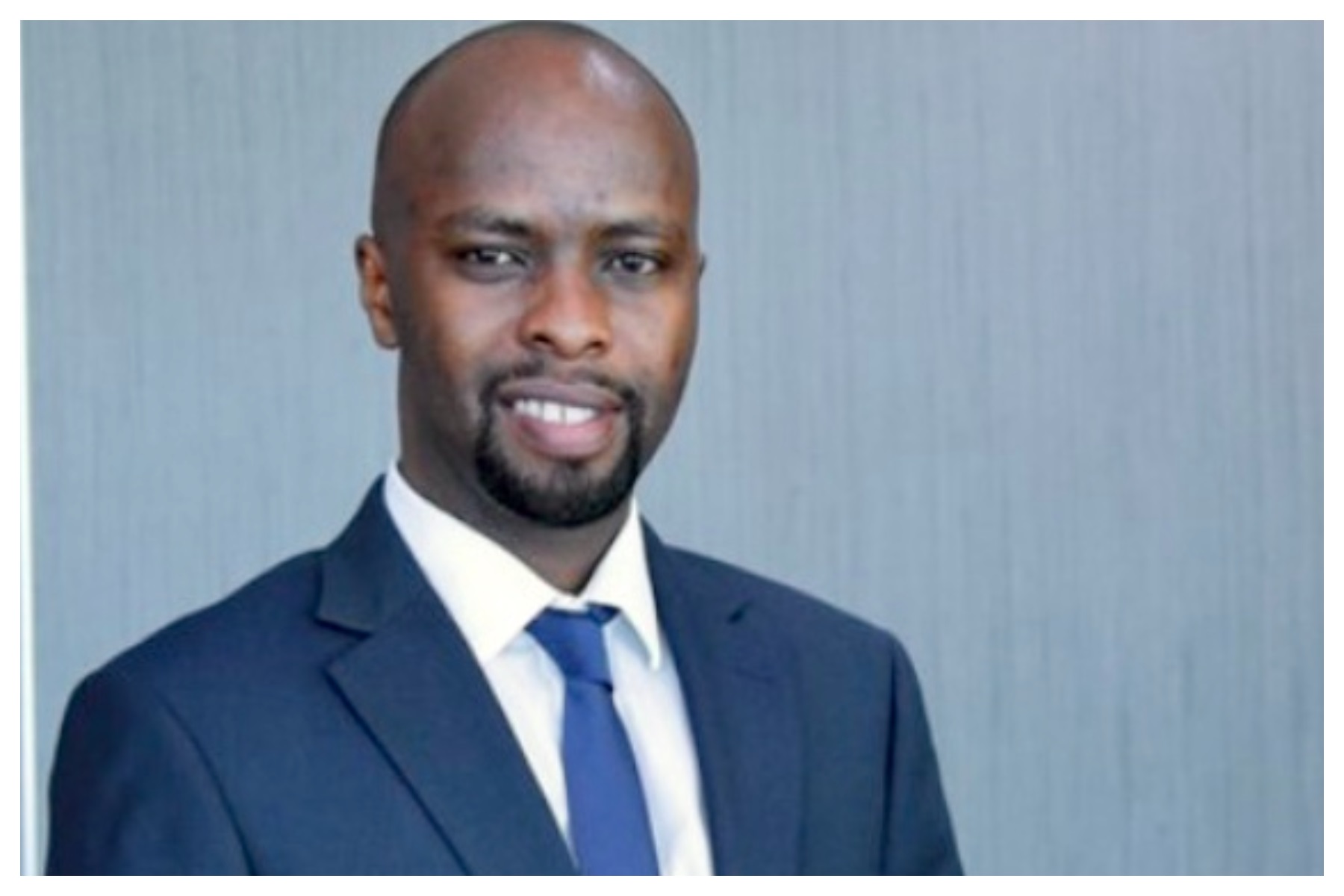 A seasoned banker, Kabeera brings to Post Bank, a wealth of experience in Uganda’s financial services sector, having worked at Standard Chartered Bank and most recently as dfcu Bank’s Chief Operating Officer and Chief Change and Innovation Officer.

Known for his astuteness in crafting efficient business development strategies, Kabeera move to Post Bank is timely. In a recent interview with CEO East Africa, Julius Kakeeto, the bank’s Managing Director said he is looking to create a first-world experience for Post Bank customers, anchored on a mix of digital and traditional banking solutions while retaining the bank’s core objective of serving the underserved with a major focus on agriculture lending.

Agriculture is seen by many as a risky space for banks to operate partly due to the largely its informal setting. Kabeera, who understands managing risk all too well, with his depth in technology and innovation is expected to be Post Bank’s lead in ensuring that the Bank is run efficiently and productively

At Standard Chartered bank, where he was at one time the Head of Corporate and Institutional Banking and Commercial Banking Operations, Kabeera was in charge of lending and liabilities operations – two critical departments for most banks. He was also in charge of information technology governance among the many senior positions he held within Standard Chartered across Africa and Asia.

In 2018, dfcu bank hired Kabeera as its Chief Operating Officer majorly to stabilize the bank that had just acquired some assets and liabilities of the now defunct Crane Bank.