This weekend’s MOSAC Rally- the last event on the National Rally Championship is the title decider.

Yasin Nasser (415) points and Arthur Blick Jnr (385) are the two top contenders for the title and naturally all eyes should have been on them were it not for the hairpinning and superfast Rajiv-come-lately.

Since Rajiv surfaced on the rallying scene at the May 26th Enduro 4×4 Challenge Championship, this year- it has been win-after-win.

Rajiv in his purpose-built Polish-built Polo WRC Proto Car, was also a comfortable 0:01:15:00 ahead of Yassin/Nasser/Ali Katumba in a Subaru Impreza who came third, posting 0:17:27:00.

Other races in which Rajiv has come on top include the October 26th, 2019 fifth round of the autocross/Enduro championship held in Kalangala.

Some of the stars who fell under Rajiv’s accelerator pedal, include Yassin Nassser, Arthur Blick, Ronald Sebuguzi and Duncan Mubiru.

Although 29-year old Rajiv is not among those who will be standing on the podium tomorrow at the closure of the MOSAC season- he has made his mark and his competitors know what to expect come next season.

Here are the full results of Day 1: 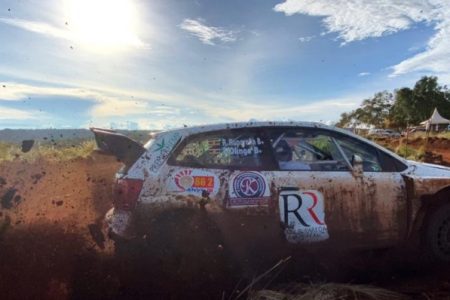 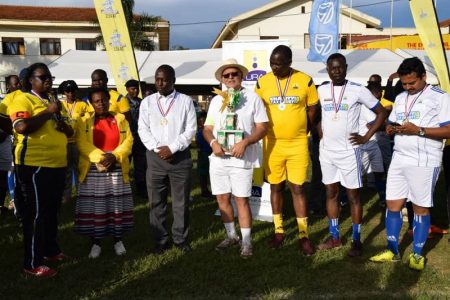 Sudhir Ruparelia captains taxpayers into a 1:0 win against URA in charity derby