Two major mergers and acquisitions in the Ugandan financial sector made headlines in 2008.

One was the $25.3 million acquisition of Uganda Microfinance Limited (UML) by Kenya’s Equity Bank and the other was the acquisition and rebranding of Commercial Micro Finance Ltd (CMF), at an undisclosed sum, by Global Trust Bank, a newly licensed bank in Uganda, majority owned by Nigeria’s largest insurance company- Industrial and General Insurance (IGI) Plc.

The two microfinance institutions were at the time largest privately owned Tier II financial institutions. CMF had assets valued at UGX33.2 billion and UGX20 billion in deposits as at end of 2017.

Fast-forward to 2019- one of the two banks is no more- Global Trust Bank was on July 25, 2014, shut down by the central bank over insolvency. The other, Equity Bank has grown from almost the bottom of the industry and is now the 8th largest bank and 1 of only 8 banks in the Trillionaire’s Club- CEO EA Magazine’s categorisation of banks with over UGX1 trillion in assets.

Following Equity Group’s significant investment into the rationalisation, consolidation and rebranding of all UML branches as well as the installation of modern banking technologies, Equity Bank was by 2011, ready for full take off as a full-scale commercial bank.

As a result, the bank has also in the same period grown from being the 13th biggest lender with a UGX136.2 billion loan book and 2.52% market share to being the 8th largest lender with UGX670billion in loans and 5.5% share of industry lending- a growth of 600%.

The bank also recovered from an UGX22.9 billion net loss in 2011 to becoming the 8th most profitable bank in 2018, having made a net profit of UGX35.5billion.

The K-factor in Equity Bank’s growth

While the first years played a significant role in setting the foundation for growth, much of the significant growth has happened from 2015 and has largely been the work of two gentlemen; Samuel Kirubi and Anthony Kituuka- the K-factor!

He holds a master’s degree in Business Administration (Finance) from Moi University and a Bachelor of Arts Degree in Economics and Statistics from Egerton University. He is also a graduate of Advanced Management Programme (Strathmore- IESE Business School, Barcelona Spain).

He holds an MBA in Oil and Gas from Middlesex University, London and a bachelor’s degree in Statistics and Applied Economics from Makerere University, Uganda. He is also an FCCA and an alumnus of the Strathmore, Lagos and IESE (Spain) Business Schools.

In March 2017, the duo were also joined, at a non-executive level by Apollo Nelson Makubuya, as board chairman. Makubuya, is a Ugandan corporate lawyer, with extensive knowledge about the banking industry.

This growth is powered by a large network of 39 branches and 45 ATMs spread across the country. 19 of these branches are located in Central and greater Kampala, serving over 800,000 customers. The Bank has also deployed a number of alternate channels to enhance product and service delivery. These include: Equiduuka, internet banking, Eazzy247- a mobile banking service, Point of Sales (POS) machines as well as partnerships with major telecom companies.

EquiDuuka, the bank’s agency banking platform today, has over 2,900 agents all over Uganda.

According to 2019 half year results, Equity Bank is set for yet another above-industry growth 2019.

If this trajectory continues, the bank could close 2019 with over UGX1.2 trillion in deposits, UGX1 trillion in lending and over UGX61 billion in net profit.

But most importantly, the bank continues to live its corporate purpose of transforming the lives and livelihoods of its customers, socially and economically by availing them modern, inclusive financial services that maximize their opportunities.

In line with its group approach, Equity Bank is one of the leading enablers in driving inclusion through innovations and strategic partnerships with telecoms, utility companies, local governments, religious bodies, and third- tier financial institutions.

ACCESS TO INFORMATION:Most public servants do not know they are legally obliged to release information-Twaweza Report 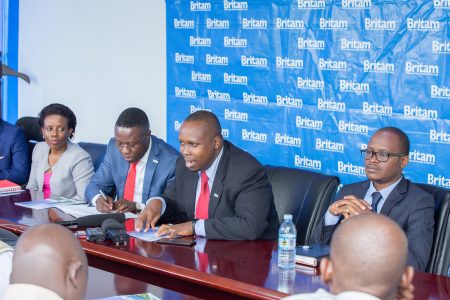 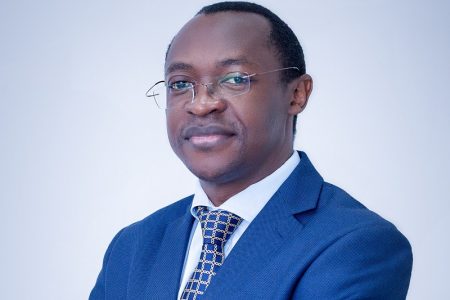 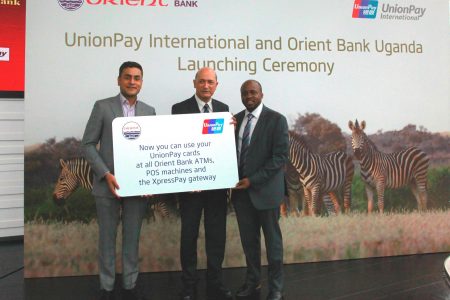