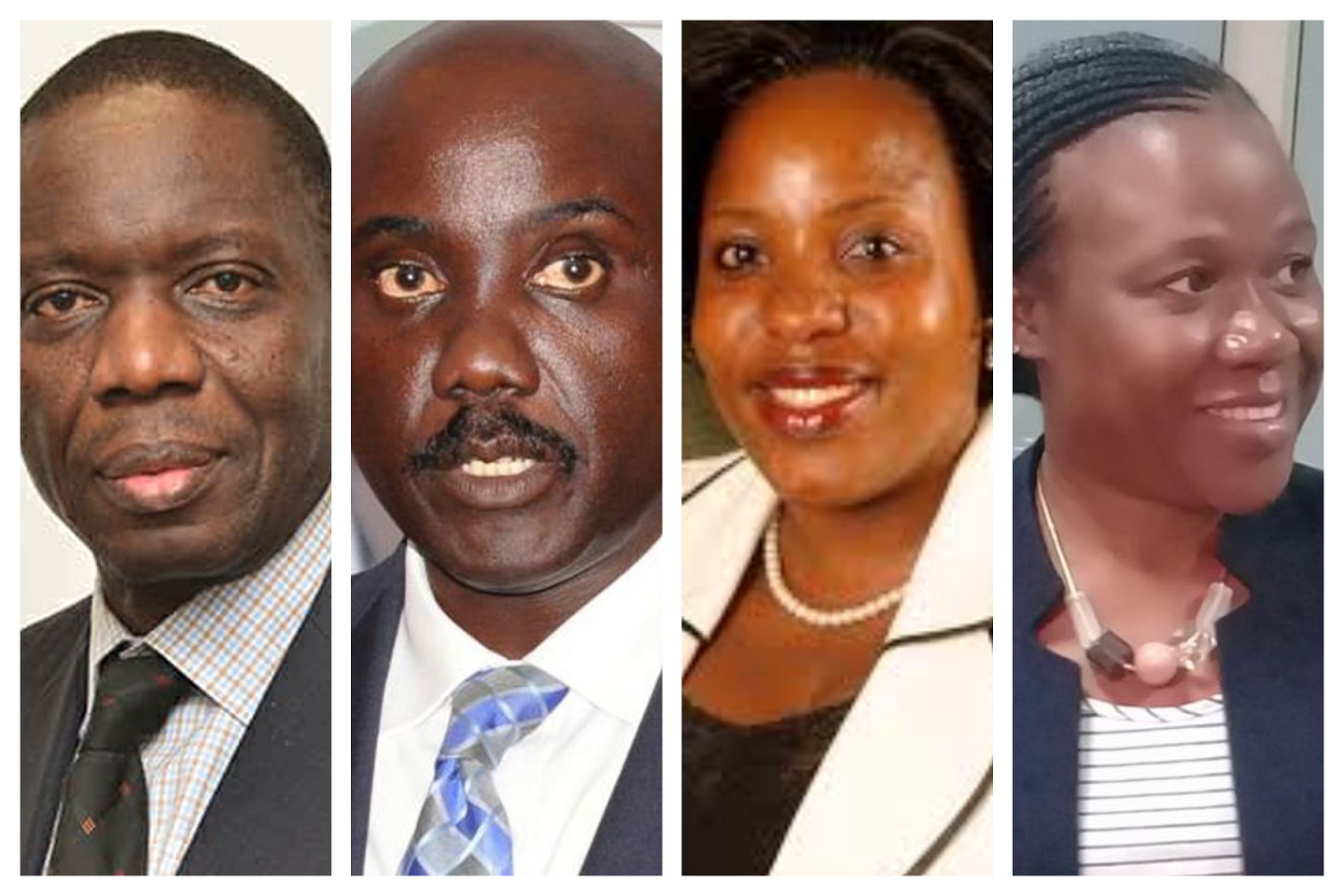 Despite having chaired a meeting that resolved that Bank of Uganda should await a Supreme Court’s decision on the transition of Crane Bank Limited from receivership to liquidation, the Deputy Bank Governor Mr. Michael Atingi-Ego on November 4th 2020 advised the Governor that the controversial liquidation should go on.

Bank of Uganda on 09th November 2020 in a public notice by the Governor, Prof. Emmanuel Tumusiime Mutebile, said that it had commenced  liquidation and had as such ordered winding up of its affairs- a move that has met mixed reactions from legal experts.

“Bank of Uganda (BoU) took over management of Crane Bank Ltd (CBL) on October 20, 2016 and subsequently progressed it into receivership on January 24, 2017. In exercise of its powers under section 99 (1) & (2) of the Financial Institutions Act, 2004, BoU has now placed CBL under liquidation and ordered the winding up of its affairs. The Central Bank shall be the liquidator of CBL,” said Mutebile in the announcement.

According to leaked minutes from Bank of Uganda that this news website has gotten hold of, the  meeting was chaired by Mr. Michael Atingi-Ego, the Deputy Governor and in attendance was Susan Kanyemibwa, Bank Secretary; Dr. Tumubweinee Twinemanzi, Executive Director Supervision and Ms. Margaret K. Kasule the Legal Counsel.

The meeting that began at 4:10pm agreed that although, an October 6th 2020 external legal opinion by M/S Shonubi &. Co Advocates had advised the Central Bank to progress Crane Bank (in Receivership) into liquidation the same should be delayed till the Supreme Court had pronounced itself on the transition.

“Members deliberated at length and the meeting agreed BOU waits for the Supreme Court’s decision on the transition from receivership to liquidation,” reads an extract from the minutes this news site has seen.

This, according to the meeting’s minutes, was because: “it was noted that the issue of progression has some legal hitches.”

However, even before these legal hitches were resolved, according to information gleaned from another memo, written by Margaret Kasule, to the Governor on November 09th 2020, the Deputy Governor had earlier, on November 4th 2020 written to the Governor recommending that Crane Bank be liquidated.

“We refer to our memo of 16th October 2020 in which we gave a number of recommendations with regard to the handling of the Crane Bank Appeal in the Supreme Court and your approval of the same, following Deputy Governor’s Memo of 4th November 2020,” Ms Kasule wrote, in a memo titled “Ruling on application for an injunction in civil application No.33 of 2020- Crane Bank (in Receivership) vs. Sudhir Ruparelia and Uganda Registration Services Bureau (URSB).

It is from this memo that Prof. Emmanuel Tumusiime Mutebile, the BoU governor, who had since May 2019 been reluctant to approve the liquidation eventually gave a go-ahead for the liquidation to start.

New wine in an old bottle?

Although before being appointed Deputy Governor, by H.E President Yoweri Kaguta Museveni on April 23, 2020, Atingi-ego worked as Executive Director of the Macroeconomic and Financial Management Institute of Eastern and Southern Africa (MEFMI), he is a Bank of Uganda insider.

He started his central banking career in August 1984 and grew through the ranks to become the Executive Director, Research in 2004/5.

His appointment was believed to be a whiff of fresh air and a move to solve most of the reputational issues that the central banks was mired in, but it appears, he is just being new wine in an old bottle.

Several lawyers, have since said the move to liquidate Crane Bank, even before the disposal of the Supreme Court case, was rushed and illegal and could cost taxpayers more in legal costs, should the shareholders of the bank decide to fight the move in court.

Critiques of the liquidation say that the purported placing of CBL into liquidation is illegal and is an abuse of office by the Bank of Uganda as well as an act of contempt of the Supreme Court in that there is a pending appeal before the Court.

BOU is illegally trying to take matters into its own hands to circumvent a binding legal judgment by purporting to move CBL into liquidation. Such a move will render the appeal they filed in the Supreme Court moot and violates the binding decision of the Court of Appeal that Receivership ended which has not been set aside or stayed by the Supreme Court. A receiver without authority cannot progress CBL from receivership to liquidation,” observed a female lawyer we talked to, who preferred anonymity.