National Bank of Commerce (NBC) has become the first bank to drag Bank of Uganda (BoU) to court, following the damning Committee on Commissions, Statutory Authorities and State Enterprises (COSASE) that implicated the central bank for flouting several sections of the Financial Institutions Act, (FIA) 2004.

According to correspondences seen by this news site, NBC lawyers, Nambale, Nerima & Co Advocates, on 2nd April 2019 wrote to the Mediation Registrar of the Constitutional Court of Uganda seeking to add new material evidence to Constititional Application No. 38 of 2012 – an earlier existing case against Bank of Uganda by NBC shareholders.

“We act for the applicant, jointly with M/S Mugisha & CO Advocates, Muwema & Co Advocates and Twinobusingye Severino & Co Advocates…We have instructions to seek issuance of Mediation Notices to enable us address Court on new material development and chart a way forward for resolution of the long outstanding dispute,” wrote NBC’s lawyers.

According to impeccable sources that this reporter spoke to, the “new material evidence” pertains to the findings by both the Auditor General and COSASE that the process of closing NBC was severally in breach of the FIA 2004.

“There is a connection with the COSASE report but I can’t say more,” said the highly placed source, who requested not to be named.

NBC closed and sold on same day in violation of FIA, 2004

According to findings by COSASE, NBC was “closed and sold on the same day, 27th September 2012” and “the Auditors were appointed on 17th October 2012 and an inventory report was produced on 15th January 2013.”

The committee went ahead to conclude that “there was noncompliance with the requirement of Section 89(3) of the FIA 2004 in that: The Auditors were appointed three weeks after takeover and sale which contravened section 89 (3) that requires the said appointment to be made as soon as possible.”

The committee also observed that “due to the absence of an inventory report, the Central Bank could not ascertain with certainty the value of what it took over and sold,” adding that: “The takeover and sale of the Bank happened on the same day and was concluded within six hours in contravention of Section 99 (1) and (2) of the FIA, 2004 which require that the Central Bank can only intervene after making a winding up order and publishing the same in the newspaper for general circulation.”

COSASE recommended that the wronged banks be compensated and the Central Bank officials responsible held liable.

Highlights of BOU’s violations of the law

While appearing before COSASE in February 2019, Hon. Mathew Rukikaire, the Chairman Board of Directors, NBC told MPs that other than severally flouting sections of FIA, 2004, BoU defied a Constitutional Court injunction stopping BOU from continuing with the process of winding up, liquidating or selling the assets of NBC to Crane Bank issued on the 28th Sept, 2012.

The injunction arose from Constitutional Petition No. 44 of 2012, (Humphrey Nzeyi vs BOU and the Attorney General) challenging the constitutionality of BOU’s planned takeover of the bank.

The Constitutional Court did on the 28th Sept, 2012 issue an injunction stopping BOU from continuing with the process of winding up, liquidating or selling the assets of NBC to Crane Bank.

However, according to Rukikaire, ““Notwithstanding the injunction issued by the Constitutional Court, some BOU senior officers acted in contempt of court and continued with the purported sale process of NBC assets. As a result of these contemptuous actions by some BOU senior officers, the petitioner (Humphrey Nzeyi) filed an application for contempt of court- Constitutional Application No. 40 of 2012 (Humphrey Nzeyi Vs. Dr. Louis Kasekende, Justine Bagyenda, Benedict Sekabira And Godfrey.M. Yiga and others).”

It is on these grounds that NBC’s lawyers are seeking to add the new material information to their Constitutional Petition No. 44 of 2012.

According to Rukikaire, NBC shareholders want UGX295 billion as compensation for their loss.

“As a result of the above acts by some senior staff of BOU, NBC has suffered loss, damage and consequential loss computed at UGX. 295 billion as of December, 2018,” Rukikaire told COSASE MPs.

The NBC case is believe to be the first in a barrage of suits expected to be brought against BoU by the directors and shareholders of the seven (7) defunct banks.

Former directors and shareholders of the defunct Global Trust Bank told COSASE MPs, that they are seeking Shs 315.7 billion in compensation for the alleged illegal closure of their bank.

While the Directors and shareholder of Crane Bank did not state in absolute amounts, their desired compensation, they did indicate that they too wanted compensation, estimated in several hundreds of billions of Shillings.

Sudhir, also wants BoU to return all the money that the shareholders advanced to Crane Bank as shareholder loans amounting to USD 23.5 million, saying that “the purposes for which this money was advanced was frustrated by BOU, therefore BOU has no basis to keep it.”

Sudhir, on behalf of the shareholders also demanded that a fresh market valuation should be conducted of the assets and liabilities that were sold to dfcu and “any excess value to the assets returned to Crane Bank.”

He also asked that there should be a valuation of the goodwill and business that dfcu took as a preferred buyer.

“dfcu got 46 branches, became the 3rd largest bank overnight, and also got deposits worth UGX 1,355,771,332. Dfcu also got about 600,000 active accounts. The said business had a value that should be audited and its price returned to the shareholders,” he demanded.

Sudhir also said shareholders “want accountability for the money that BOU claims it purported to have injected into Crane Bank.”

With up to 46% discounts, Munyonyo Commonwealth Resort and Speke Resort Munyonyo is the place to be this Easter 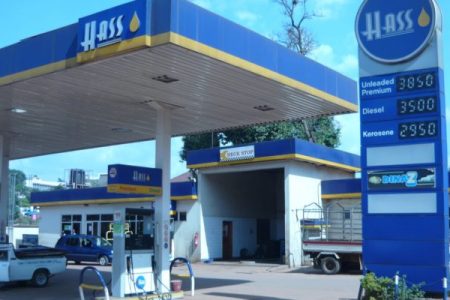 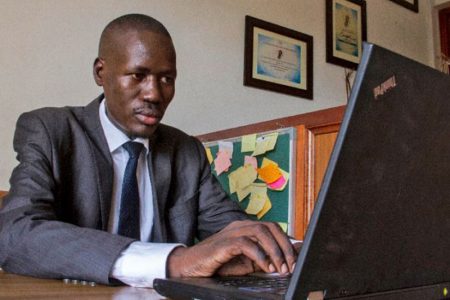 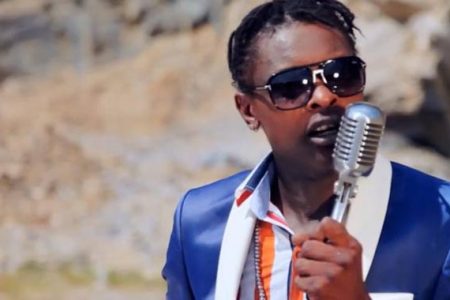