The Auditor General (AG) Mr John F.S Muwanga, has declined to consider documents from Bank of Uganda that could hold clues to how UGX270bn out of the UGX478.8bn that was allegedly used to recapitalise the defunct Crane Bank was used, because they were submitted late.

According to a leaked letter from the office of the Auditor General, that this news site has seen, the BoU Deputy Governor, Dr Louis Kasekende on March 11th 2019, wrote to the AG submitting certain documents that “had not been availed during the audit.”

The audit in question is a special audit ordered by Parliament’s COSASE Committee on 20th December 2018 to among others, establish whether the Statutory Manager (BoU) prepared financial statements for Crane Bank, during the time they were in charge, in line with Section 90(4) of the FIA 2004.

The audit was also to ascertain the liquidity position of Crane Bank during the statutory management period and to establish whether the liquidity support of UGX466bn was used to settle obligations of bonafide customers.

The report was very vital and would give clues to who exactly received the over UGX270 billion, that the AG failed to trace, out of the UGX478 billion that BoU injected into Crane Bank as liquidity support.

“According to BoU management, the audited CBL annual report and financial statements for the period starting 1st January 2016 to 25th January 2017 were not submitted to BoU by KPMG, hence I was unable to rely on the accounts to confirm the receipt and expenditure of the liquidity support and other intervention costs amounting to UGX478.8bn injected into CBL between 20th October 2016 and 25th January 2017,” noted the AG in his report titled: “Special Audit Report on the UGX478bn injected into Crane Bank by Bank of Uganda.”

Without the report, the AG then attempted to trace the money himself but out of the UGX478.8 billion, he could not trace the final destination of USD53.1m sent by Telegraphic Transfer from BoU’s Citi Bank Account and UGX77.5bn in cash from CBL currency centres to CBL’s 46 branches, altogether an equivalent of UGX270 billion.

“I cannot confirm that the funds were withdrawn by bonafide account holders at the respective branches because the daily teller transaction reports provided (by BoU) did not indicate the customer account numbers and customer names,” observed the Auditor General.

It is now believed that BoU is trying to table the KPMG audit report to explain the previously unaccounted for UGX270bn.

However the AG has declined to accept the documents saying it is too late.

“Please refer to yours ref: DGV.122.10G dated 1th March 2019 regarding the above mentioned subject. In that letter you requested this office to undertake a verification of the documents that had not been availed during the audit,” wrote the no nonsense John Muwanga to Kasekende, adding: “Regrettably, I am unable to undertake the verification since the report has been issued to the Rt Hon Speaker of Parliament on 8th February 2018.”

“Any additional verifications on the already issued report can only be undertaken with the authority of Parliament. We will keep the documents and wait for further communication from COSASE,” advised Muwanga in his letter to Kasekende, dated 4th April 2019 and copied to the Speaker of Parliament and COSASE Chairman.

Was KPMG covering up for Bank of Uganda?

The sudden appearance of this audit report after the closure of the larger COSASE probe into BoU’s closure and sale of 7 defunct banks recommended that the implicated officers, including Kasekende be held criminally liable, raises key questions as to why these key documents were being withheld by BoU and why chose to release them now?

The other question is whether actually KPMG had genuinely failed to produce the report or whether they were covering up for BoU, giving them time to try to account for the missing UGX270 billion or the main probe to end.

It is also possible that KPMG produced the report but BoU had sat on it, like the many other documents regarding the closure of defunct banks that up to now are missing.

COSASE MPs found out that Bank of Uganda was negligent in disposing off several defunct banks and broke several provisions of the Financial Institutions Act (2004). They also reported that the process of selling the defunct banks on several instances “contravened section 95 (3) of the FIA 2004” and lacked the principles of “prudence, transparency and fairness” enshrined in the constitution and the FIA Act and recommended that the BoU  officials involved in the seizure and irregular sale of the banks held responsible.

In the case of Crane Bank, amongst many breaches, the MPs found out that BoU illegally ‘sold’ UGX570bn worth of bad loans belonging to Crane Bank (CBL) shareholders, at a heavily discounted and questionable price of UGX200 billion and in the process “disadvantaged” Crane Bank.

The MPs want the shareholders of Crane Bank compensated for this and the responsible BoU officials held liable.

BoU and law firm MMAKS on the spot over “exorbitant” fees

With up to 46% discounts, Munyonyo Commonwealth Resort and Speke Resort Munyonyo is the place to be this Easter 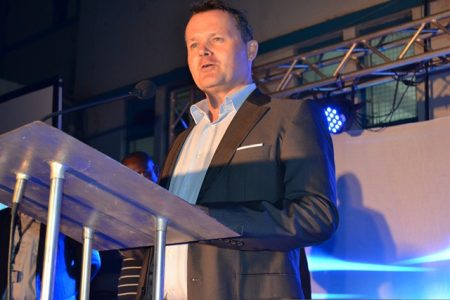 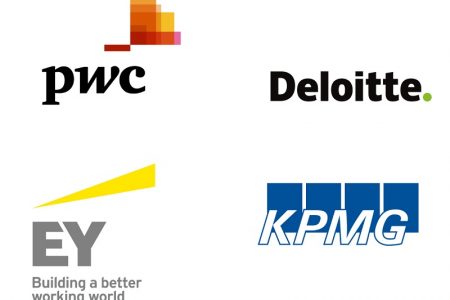 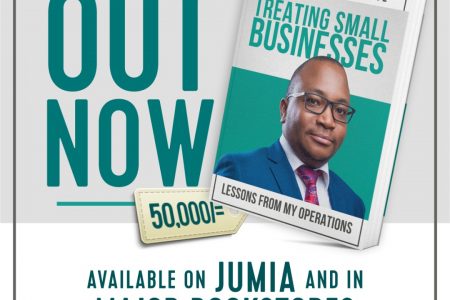