ALTX released a statement implying that CMA is not following the law and they said they are going to court. What is your view on their claims that your actions are outside the law?

Well they said many things in their statement but on the particular aspect of not following the law. You see we can choose to take the route of criminal convictions or go down the civil route and we chose to go down the civil route and basically it is the prerogative of the regulator which option to choose. And I think the rest is dependent on them; if they want to go to court and debate the issue, I guess the court will then decide if our action was valid or not.

Did you give them enough time? In their statement they seem to be saying you snapped at them and the timelines were not fair?

Well, they were represented in that last meeting; they sent their legal counsel with both written instructions and verbal instructions to us that we should drop the entire notice to show cause why their license shouldn’t be withdrawn. When the question was put very clearly to them that: are you asking for an adjournment to have a discussion of these issues or are you insisting on a withdrawal? Their message was very clear that they were insisting on a withdrawal of the entire process. So to say they weren’t given sufficient notice in a sense, could have some validity but the question was put forward to them; that do you want extra time to have a discussion on the issues at hand? And they were very clear that they didn’t want to pursue this process because they thought it was illegal. So I think they lost the opportunity to share what they had in mind.

The case of ALTX is very interesting. You have a whole former CEO of the Uganda Securities Exchange being caught on the wrong side of the law that he ought to know very well. Doesn’t that send mixed signals to the market?

Well, everybody should comply, regardless of the past- whether you have been running a bank or an exchange firm or a brokerage firm, everyone should comply. And many times instances of refusal to cooperate with the regulator as I said earlier, do send out signals that you don’t want to be compliant. But if you are working in a related industry, you have to comply with the regulator. 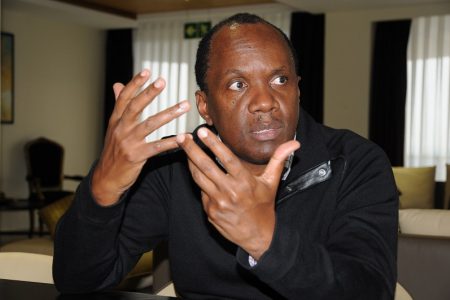 Concession renewal: Umeme wants a win-win deal for all 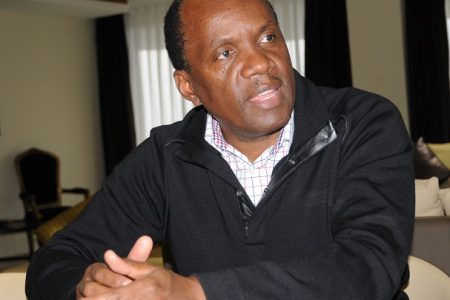 A day with Patrick Bitature; drinking from his cup of wisdom 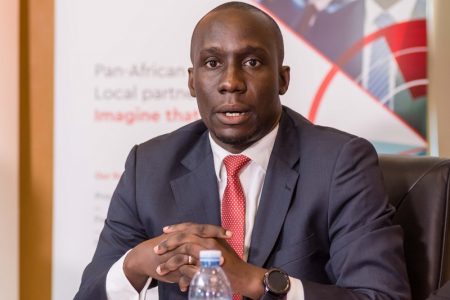