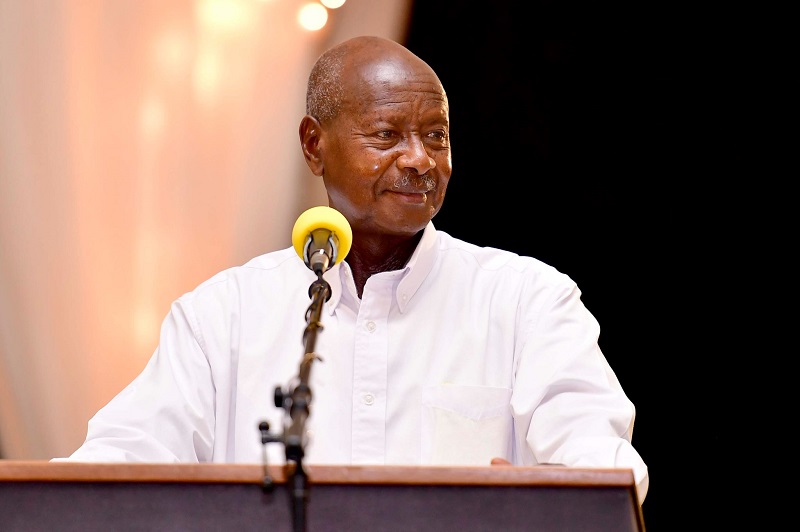 Museveni, who is also the NRM Presidential candidate said that each of the three sub regions will receive UGX10 billion to start with the compensation out of the UGX50 billion promised to each region in November last year.

While canvassing for votes in the regions ahead of the presidential elections slated for January 14th, 2021, Museveni pledged compensation of UGX150 billion for the people who lost cattle to the rebels and Karimojong cattle rustlers. He said in a televised address relayed in some radio stations in Teso on Monday evening that more money will be availed to the affected communities in phases.

Museveni’s comments were informed by concerns from listeners in the three regions who indicated that cattle the compensation pledge was only meant for vote hunting.

Museveni in his 2005 presidential campaign pledged to compensate Iteso who lost cattle and their property during insurgency. But the pledge which was not fulfilled was again highlighted in the last two presidential bids.

The claimants, through Kasilo County MP, Elijah Okupa and another by Phaprus Imodot and Julius Ocen separately sued government for compensation and the courts awarded them more than UGX2.5 trillion.

While in his campaign trail at Soroti University, Teso NRM leaders urged President Museveni to prioritize compensation of Teso war victims to enable him get votes from the region.

Cattle compensation has been key among the Teso agendas in the 2020/2021 elections. Several other presidential candidates have since pledged to restock the region if voted.