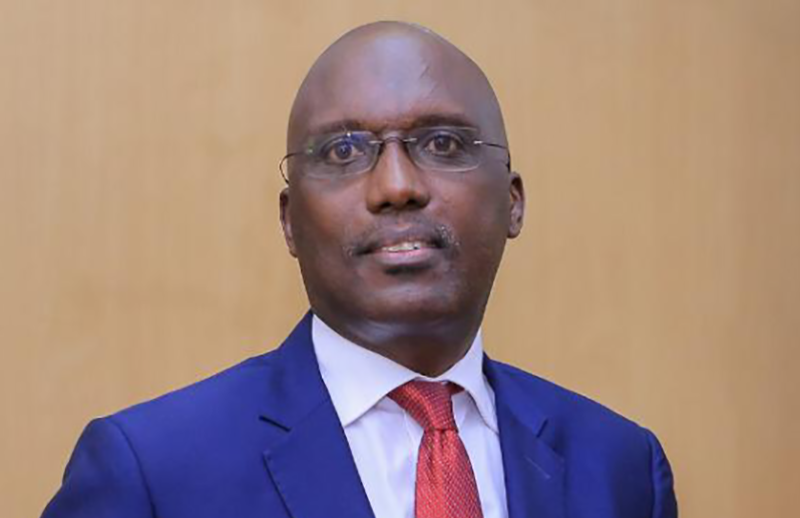 Uganda’s Bemanya Twebaze has been elected as the next Director General of the African Intellectual Property Organisation (ARIPO), the ministry of foreign affairs has revealed.

Bemanya who currently serves as the Registrar General, Uganda Registration Services Bureau (URSB), was elected by the Administrative Council of ARIPO during its 44th session in Harare, Zimbabwe on 17th November 2020. He will become the 5th Director General for the ARIPO.

“The Ministry of Foreign Affairs, working closely with the Ministry of Justice and Constitutional Affairs and Uganda Missions in different African Member Countries, was instrumental in securing victory for the Ugandan candidate.

Twebaze, becomes the second Ugandan to head ARIPO after the late Justice Jeremiah Herbert Ntabgoba who was the organization first Director-General, from June 1, 1981 to August 31, 1987.