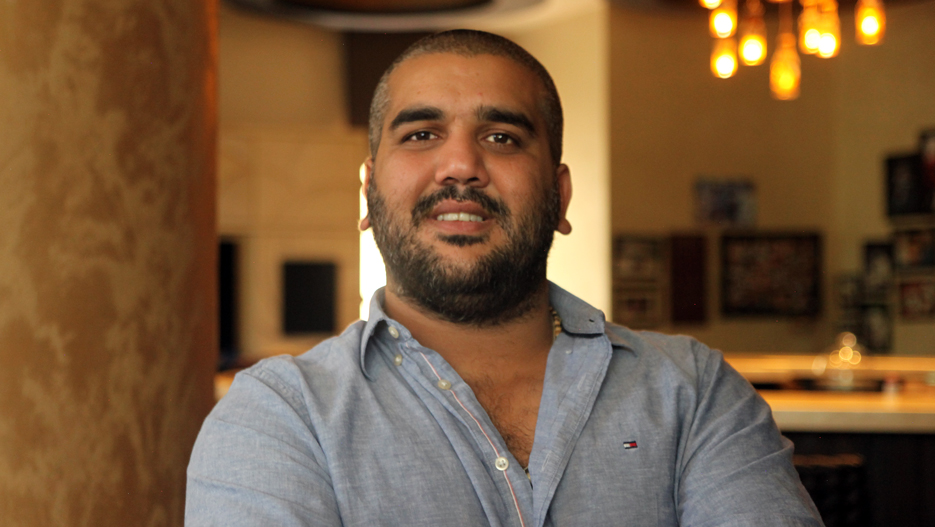 Rajiv Ruparelia is the Managing Director of the Ruparelia Group. Consisting of 28 companies, the Group is mainly involved in education, real estate development and management, hospitality, floriculture and broadcasting.

Since I started actively running the Ruparelia Group- a conglomerate of 28 companies, I usually use my birthday, which is just about the start of the new year to reflect on business opportunities for the group in tandem with the opportunities in the country and beyond.

I have lived in Kampala for the greatest part of my adult life and I have seen this city emerge from a mere city of seven hills to now several hills and counting.

Contrary to a lot of the negativity you see on social media, the reality on the ground is that Uganda is growing. Matter of fact, Ugandans today, live longer than they used to- Uganda’s life expectancy has grown from 48 years in 1986 to 63.3 years today, thanks to government investments in several healthcare projects such construction of hospitals, immunization programmes, malaria roll back programmes as well a sexual health projects.

Speaking about jobs creation, I must first applaud government’s investment into creating an enabling climate. First, as the private sector, we acknowledge the significant investments in creating stable and reliable electricity. Generation has grown from 404.4 MW in 2000 to 1268.9 MW as of October 2020. By mid-2021, this is expected to rise to 1,868.9 MW.

Uganda Airlines has been revamped and we know that the 1,724km Standard Gauge Railway (SGR), starting with the 273km Malaba-Kampala route as well as the 45km Greater Kampala Metropolitan Area Light Rail Train System (GKMA LRT) are all on course.

We also know about the various reforms and the digitalization happening within various government agencies, such as Lands, Kampala Capital City Authority (KCCA), Uganda Registration Services Bureau (URSB) and Uganda Revenue Authority (URA) that have all contributed to make doing business in Uganda, easier, cheaper and more efficient.

For example, it is now possible to register a business in less than 48 hours and an importer/exporter in Kampala now only needs between 3-4 days to move cargo to and from Mombasa. Previously, this used to take forever.

With these government efforts and several other efforts by the private sector, Uganda is surely a much, much better country than it was, when I was born in 1990.

As night follows day, when you have increased life expectancy, coupled with higher education levels, you should expect that the demand for jobs will grow. And in Uganda where our population growth rates are rather too high, it is more likely the job seekers will outnumber the available jobs- in public, private and civil society jobs.

Now is the time to think out of the box

I do appreciate that government, under its “industrialisation for jobs policy” has so far put up nine (9) industrial parks and plans a further 25 industrial parks and four regional science and technology industrial parks. I also know that there are several initiatives by government to attract FDI into the country and therefore jobs, but given the rate and which the demand for jobs is growing- it is about time we also seriously started thinking outside the box.

This is especially in light of the extra challenges posed by Covid-19 which has disrupted several value chains and depressed local, regional and global demand. Thank God, there is a vaccine in sight. If all goes well, Uganda should start getting its doses towards the end of this half, a much-needed effort in the post-Covid-19 recovery.

Like we have seen in many post-crisis recovery plans, there is always a lot of emphasis and sometimes over-emphasis on business-as-usual. Hardly do policy and decision-makers ever consider new ways of doing things. Sooner or later we relapse into our old ways, often prolonging misery and suffering especially in the private sector.

For example, even before Covid-19, there are some sectors that were doing already well, with minimal government investment, except regulation, such as the externalisation of labour. According to the Uganda Association of External Recruitment Agencies (UAERA) there are more than 165,000 Ugandans- growing at an average rate of 5,000 monthly, in the Middle East with annual remittances of more than USD700 million (UGX2.8 trillion.) This is just about 50% of the estimated USD1.4 billion in total remittances by all Ugandans abroad.

The sector also directly employs more than 4,000 Ugandans locally and also pays another UGX25 billion annually to service providers and government agencies for services such as passports, Interpol charges, bank charges, vaccination, COV1D-19 PCR certificate fee etc.  Put together, this sector fetches almost twice more than Uganda’s coffee export earnings. This is before adding other benefits such as the skills, exposure and training brought back by returning workers.

Another emerging multi-billion opportunity- Medical Marijuana is emerging and all signs are that if we don’t move first, we could easily miss out on the first-mover advantage. Last October, Rwanda approved the regulatory guidelines on the cultivation, processing and export of high-value therapeutic medical marijuana.

While I do not want to compare Uganda with any other country it is a market reality that most times, the early bird catches the worm- and this time we are talking about a global market that is expected to reach between USD40 billion and USD45 billion by 2025. Uganda still has a chance to move fast and make the necessary regulatory approvals.

I wish to reiterate that if there is anything, I have learnt from Covid-19, then it is the danger of relying on the same sets of traditional sources of income.

Uganda is ready for take-off and the next game-changer will be how fast we can create more jobs than the available demand and truth be said, not all of those jobs will be resident here in Uganda.

Rajiv Ruparelia is the Managing Director of the Ruparelia Group. Consisting of 28 companies, the Group is mainly involved in education, real estate development and management, hospitality, floriculture and broadcasting.