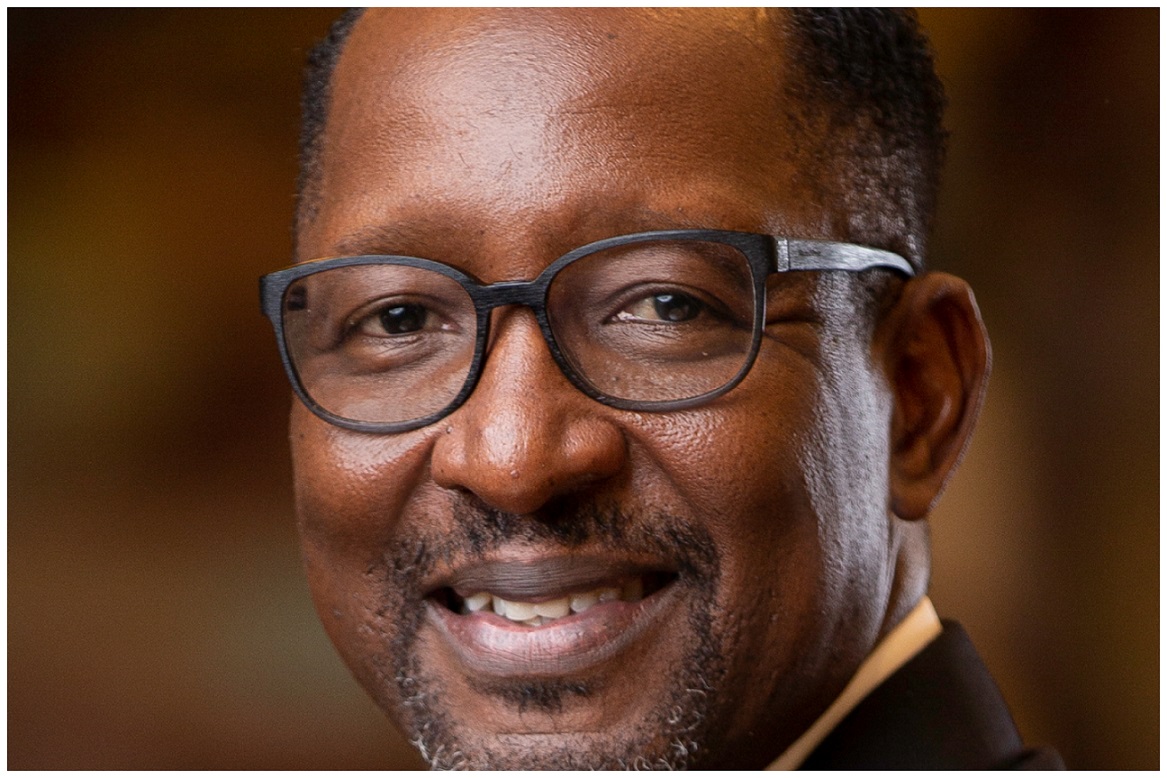 NSSF Managing Director, Richard Byarugaba, said the ruling was significant for NSSF’s members, given that the value is equivalent to almost 3 or 4 percentage points of the amount that NSSF paid out last year in interest.

The crux of the case dwelt on whether interest paid to NSSF members is taxable or not.

In his 2nd November 2020 ruling, Justice Boniface Wamala said that according to the NSSF Act which governs the operations of NSSF, it was clear that “employers and employees make payments to the Fund and at the appropriate time, the Fund repays those contributions plus interest to the members.

“As such, when the appellant (NSSF) uses the said monies to invest, it is equivalent to borrowing the employee’s money upon which the appellant has to pay interest at the end of the year,” ruled Justice Wamala, adding: “I find that the Appellant has satisfied the Court that the contributions by the Appellant’s members constitute a debt obligation as against the Appellant within the meaning of Sections 25 (1) and 2 (s) of the ITA.”

NSSF succeeded in five out of the six grounds of appeal.

“In all, therefore, the appeal has succeeded on grounds one to five. In substance, therefore, the appeal wholly succeeds. I accordingly set aside the Ruling and Orders of the Tax Appeals Tribunal and substitute them with the decision that: The interest paid by the Appellant to its members is declared a deductible expense for income tax purposes,” ordered Justice Wamala.

Commenting about the ruling, the NSSF Managing Director, Richard Byarugaba, told CEO East Africa Magazine that the Fund was happy that court had confirmed a long-held view by the Fund that interest paid to members was an allowable expense.

“We are excited on behalf of our members. This is a big deal win- equivalent to almost 3 or 4 percentage points of the amount that we would normally pay as interest to our members. We are so thrilled that court has seen that interest expense is an allowable expense,” said Mr. Byarugaba.

“It was so obvious from the beginning that if we are making interest payments for the contributions we receive from our members, that interest would be an expense that should ordinarily be allowable, under the income tax. We were baffled given that initially, the URA had sent us an official letter confirming that it was an allowable expense. So we are very very happy that the courts have been able to agree with us,” he added.

The High Court then re-referred the matter to the Tax Appeals Tribunal for settlement.

NSSF went on to appeal the TAT ruling, lodging Civil Appeal No. 29 of 2020 in the Commercial Court, arguing that among other reasons, contributions made by NSSF members, constituted a debt obligation that has to be paid back with interest and should therefore be a deductible expense.  Based on this, NSSF was therefore not liable to be taxed and therefore could not be subjected to a penal tax on the same.

URA instead insisted that the interest paid to members was not an expense of income of capital nature but rather a return on investment on which tax should be paid.

URA is battling, in various courts, up to UGX1.3 trillion in taxes, a process that John Musinguzi Rujoki, URA’s Commissioner General says is inconveniencing to tax payers but also is holding up vital government revenue.

As part of URA’s domestic tax mobilization strategy, URA is extending an olive branch, in form of Alternative Dispute Resolution that encourages out of court settlements.

“Alternative Dispute Resolution is a win-win solution. Both the taxpayer and the URA save their time, save their costs in handling these matters in the courts of law. And it is an approach that we promote and would like to encourage a number of our taxpayers who are ready to settle their tax issues, to approach us and we will be able to peacefully and amicably settle these tax disputes and save our time and costs that we normally incur when we spend so many years in court fighting to settle these matters,” Mr. Musinguzi told the media at a recent press conference to announce Q2 performance.

He also said the tax authority was encouraging voluntary disclosure as a means of promoting voluntary compliance.

“We are urging all our taxpayers to on their own without any prompting from the URA, to come forward and disclose their tax liabilities or any omissions in their tax declarations so as to be compliant with the tax obligations in accordance to the law. We encourage taxpayers to fill the voluntary disclosure form, which is available on the URA portal and make payments of the principal tax only. The taxpayer who voluntarily discloses and pays the principal tax is entitled to a waiver of penalties, of interest, and any other applicable fines. We call upon members of the public and our taxpayers to take advantage of this window and voluntarily declare their tax positions and avoid paying any penalties or interest on those obligations,” he reiterated.