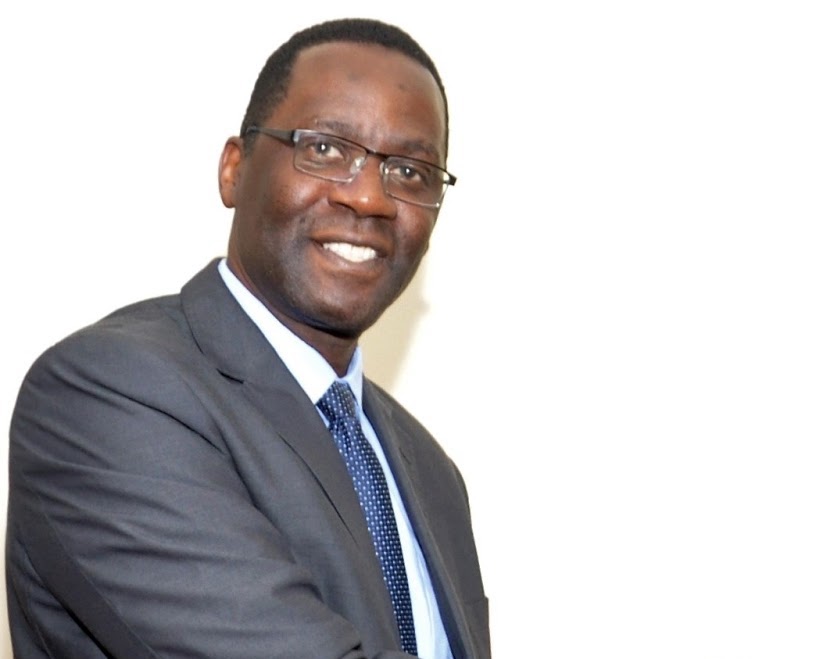 The African Development Bank has appointed Dr Alex Mubiru, a Ugandan, as Director (Strategy and Delivery) in the Office of the President.

“The African Development Bank Group is pleased to announce the appointment of Dr. Alex Mubiru as Director (Strategy and Delivery) in the Office of the President, effective 1st November 2020,” the Group said on its twitter handle.

Commenting on his appointment, Alex said: “I am delighted to work directly with President Adesina to support his vision and strategy for the Bank and to ensure strategic alignments and delivery accountability across board.”

He joined the African Development Bank as a Principal Research Economist (2009-2010); then served as Principal Country Economist, Tanzania field office (2010-2012); Lead Strategy Advisor, Strategy and Operations Policy Department (2012-2014) as part of the core group that coordinated the development of the Bank’s 2013-2022 Ten-Year Strategy; and as Task Manager for the development of the Bank’s 2013-2017 Private Sector Strategy. He was appointed Manager, Resource Mobilization Department (2014-2018). In June 2018, African Development Bank President Dr. Akinwumi A. Adesina appointed him as Country Manager, Tanzania Country Office where he manages a portfolio of more than $2.3 billion.

Commenting on the appointment, Dr. Adesina said: “Alex is a well-rounded professional with the maturity and temperament suitable for the role. His deep institutional knowledge and demonstrable track record of performance will support my commitment and drive to ensure greater performance and delivery on my vision and mandate and on institutional commitments made to shareholders.”