80% of Uganda’s business are confident about business growth in 2020 according to Stanbic Bank’s Purchasing Managers Index (PMI), a monthly survey that measures business conditions in the country.

The PMI is a composite index, calculated as a weighted average of five individual sub-components: New Orders (30%), Output (25%), Employment (20%), Suppliers’ Delivery Times (15%) and Stocks of Purchases (10%). Readings above 50.0 signal an improvement in business conditions on the previous month, while readings below 50.0 show a deterioration.

Although the headline PMI for December dropped to 57.7, slightly down from 58.6 in November, private sector players were still buoyant about general improvement in business conditions.

According to a media release distributed by the bank, “companies remained confident regarding the 12-month outlook for business activity, with four-fifths of respondents predicting a rise over the coming year.”

The confidence is partly buoyed by “rises in output and new orders” for the thirty fifth successive month” hence resulting into “on-going increases in both staffing levels and purchasing activity as firms made efforts to keep on top of workloads.”

Jibran Qureishi, Regional Economist E.A., Global Markets at Stanbic Bank explained, “The PMI still indicates that private sector activity has remained robust towards the end of 2019. However, the agriculture sector didn’t seem to fare as well as the service sector. This is notably due to the disruption of key transport routes for produce owing to heavy rainfall. Furthermore, firms looked to pass on higher costs to consumers, which would perhaps suggest that they’re confident that consumer demand is solid enough to sustain these price increases.”

The survey, sponsored by Stanbic Bank and produced by IHS Markit, a global market research agency, has been conducted since June 2016 and covers the agriculture, industry, construction, wholesale & retail and service sectors. Output increased in four of the five monitored sectors, the exception being agriculture.

According to the report, the agriculture sector was affected largely by logistical issues emanating from challenges in effecting delivery of purchased items, largely due to abnormal rains in the last quarter of the year.

“Looking ahead, key events such as the timing of the Final Investment Decision (FID) on oil will be key for growth in addition to how the weather outlook impacts the agrarian sector which has been relatively subdued for the most part of 2019,” Jibran added. 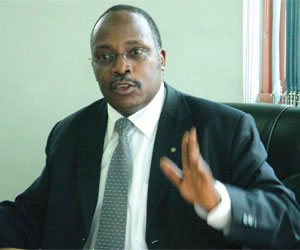 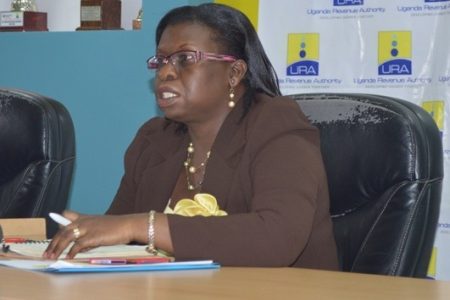