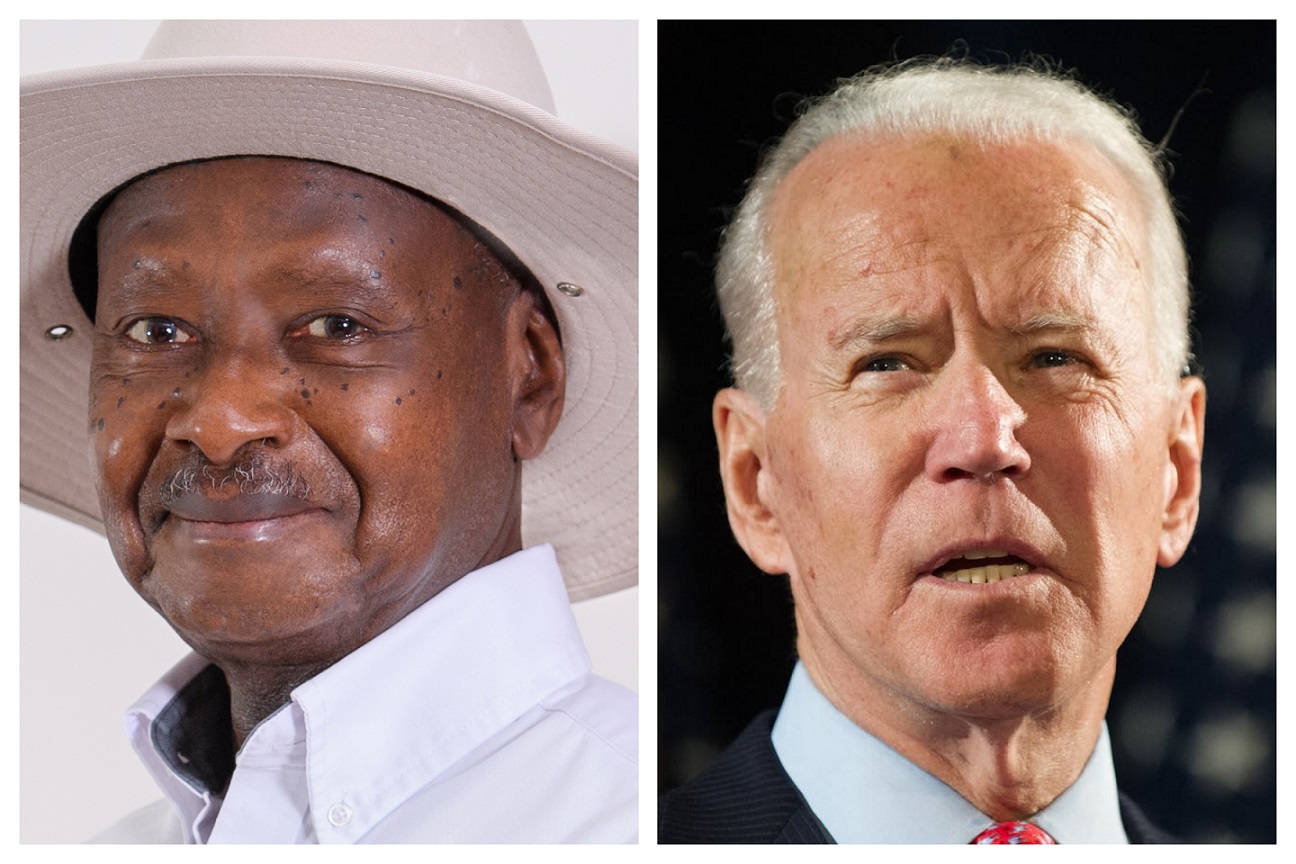 “Congratulations and greetings from the People of Uganda,” President Museveni wrote on Twitter and Facebook, adding: “The USA, with its big black population of 47.4 million people, as well as a large Christian population that are linked with us by faith, with deep thinking, could easily be a natural ally of Uganda and Africa.”

President Museveni who has long been a champion of trade and not aid, dug in to remind the president-elect of Uganda’s expectations on trade.

“The previous American Presidents have already started on positively using these linkages by putting in place the African Growth And Opportunity Act (AGOA) – a law that, since 18th May 2000, has been giving 6,500 types of African goods, quota free, tax- free access to the USA market. We salute this policy and hope that President Biden will maintain it.

We, therefore, congratulate the American People on exercising their right by, massively, voting for the candidates of their choice: President Trump and Vice- President Biden. We congratulate H.E. Biden for winning both the Popular vote and the Electoral College,” wrote President Museveni.

The president-elect has promised to be a president for all Americans.

“I am honored and humbled by the trust the American people have placed in me and in Vice President-elect Harris,” Biden said in his first statement. “In the face of unprecedented obstacles, a record number of Americans voted. Proving once again, that democracy beats deep in the heart of America.”