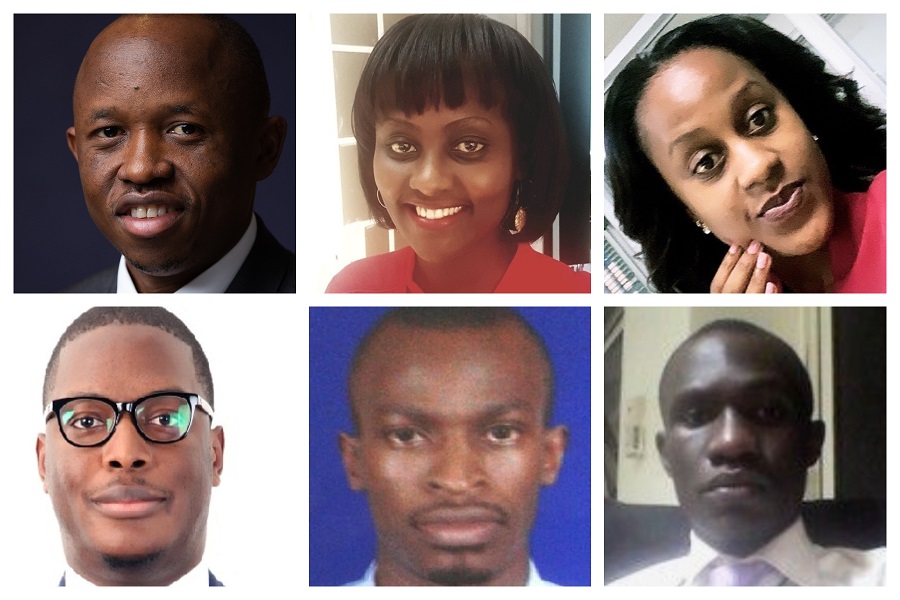 A client of Stanbic Bank Limited, Macdowel Limited, has asked police to investigate circumstances under which seven senior executives of Stanbic Bank Uganda, sold to themselves a mortgaged property on the cheap.

Beatrice Odongo, a director of Macdowel, in a 23rd September 2020 letter to the Special Investigations Division of the Criminal Investigations Directorate, has asked police to investigate circumstances under which their property was illegally sold, yet the loan has been repaid.

Under s.39(2) and (3) of The Mortgage Act, the sale of mortgaged property by a bank to its employees is a crime punishable by imprisonment of not less than 24 months.

“We mortgaged our properties at Plots 1,3,4,5 and 6 Works Close, Luzira to Stanbic Bank (U) Limited as security for a loan advanced in 2017. We have since paid off the entire loan, but the bank has refused to release our titles,” says Ms Odongo.

“Initially, the bank’s lawyer (one Andrew Munanura) claimed it had sold the property by public auction advertised in the Monitor (Daily Monitor) to take place on 6th December 2019 yet there was in fact no auction. Our properties were actually grabbed through an insider dealing scheme between the bank and its employees using a front called Myriad Investment Club Limited,” adds Odongo.

According to Odongo, “Kenneth Kitungulu and Daisy Nitwe signed the sale agreement as the buyer’s directors.”

“The sale agreement was drawn by the bank’s legal department, colleagues of the buyers’ directors/shareholders. It bears the stamp of Head PBB Credit, Stanbic and signature of Denis Lugoloobi, Senior Manager Credit Evaluation signing for the bank. Stanbic Bank conspired with its employees to grab our properties at a low price of UGX1 billion. Stanbic even gave them the opportunity and time to obtain credit from DFCU to finance the purchase. The sale agreement indicates a public auction and sale was concluded on 25th March 2020 during the Covid lockdown,” further details Odongo.

“The purpose of this letter is to request your office to investigate this complaint and charge the culprits,” she adds.

In a phone interview with this reporter, Mr. Kitungulu neither denied or accepted the allegations but said the matter is being handled.

“That matter shall be handled by the bank and the courts. It is a matter in court and I shall not comment on it,” he said before hanging up.

Cathy Adengo, the bank’s spokesperson, said that the bank was aware of the matter and was releasing a statement.

“We are publishing our response shortly,” she said.

By press time, the said statement had not been released.