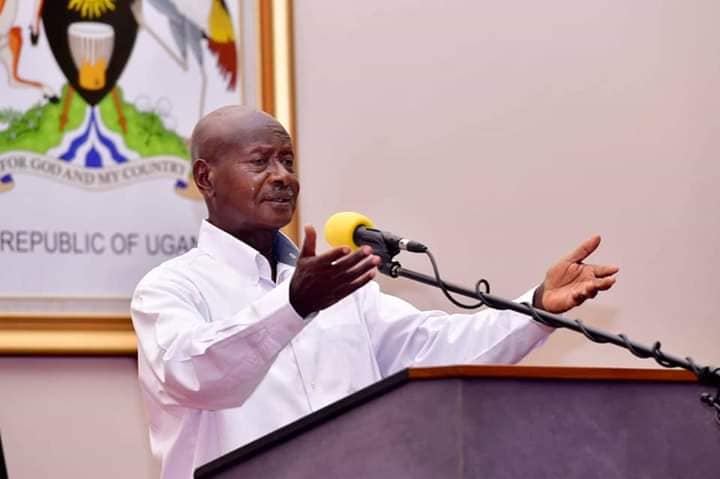 Emyooga is a presidential initiative by President Yoweri Kaguta Museveni

The government of Uganda is set to allocate at least UGX560 million to every constituency in its drive to boost wealth creation in Uganda. This is according to ICT and National Guidance minister Judith Nabakooba.

Cabinet, last week, approved that the administration of Emyooga or wealth creation funds be taken closer to the people. This is opposed to before when funds would be managed at district level.

Nakooba notes that going forward, the funds will be managed at parish and constituency level.

Emyooga is a Presidential Initiative on Wealth and Job Creation in which government is expected to inject over UGX100 billion.

Launched by President Yoweri Museveni in August 2019, the initiative is as part of Government’s continuous strategies to transform 68% of Ugandan homesteads from subsistence to market-oriented production.

It is implemented by the office of the president, the ministry of finance, planning and economic development, the Microfinance Support Centre (MSC), district local governments and YASPED (Youth Action for Social Political and Economic Development).

Among the objectives of the initiative are: Increased employment/ job opportunities, Increased access to specialized financial services to rural areas particularly to women/youth/PWDs, Improved household income of the project beneficiaries and Enhanced entrepreneurial capacity of different categories through sensitization, skilling and tooling, among others.

To access the funds (UGX30 million each group), the target enterprises must form groups with a minimum of seven members and a maximum of 30, of which each member is required to pay UGX10,000.