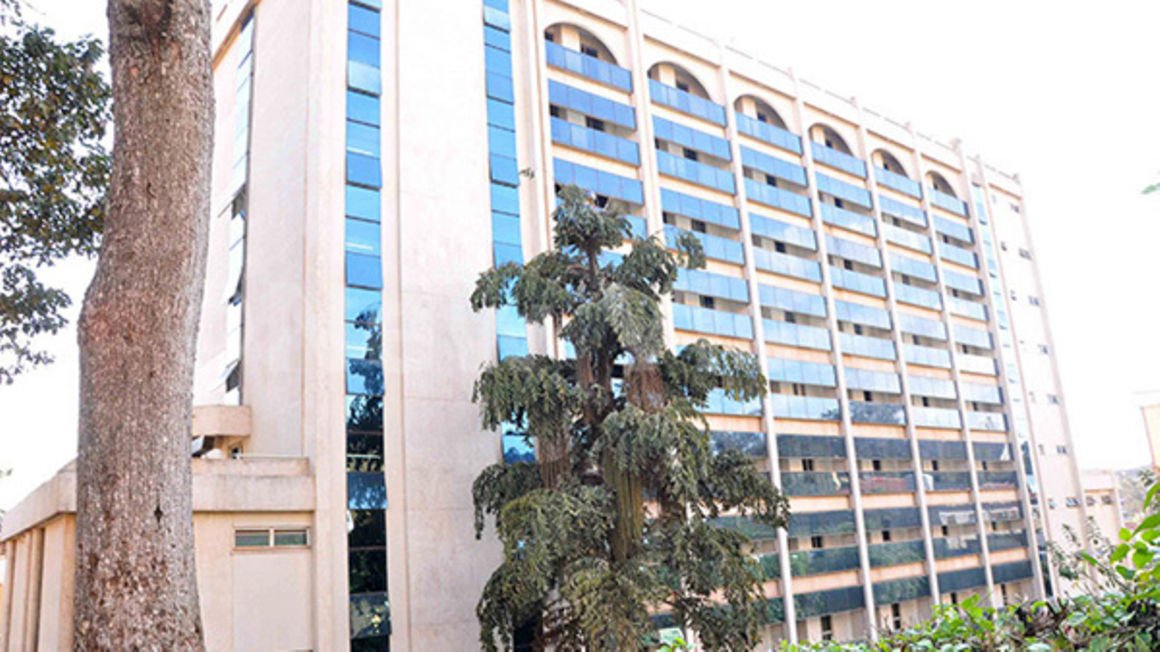 The Court of Appeal in Kampala has dismissed with costs, an application by administrators of Simbamanyo Estates Limite in which they wanted the auctioning of its prime properties in Kampala which was meant for Equity Bank Ltd to recover outstanding loans worth $10.8 million (Shs40 billion) to be halted.

According to Justice Christopher Madrama, Simbamanyo Estates does not have acceptable grounds for court to deny the bank legal costs incurred.

“…the respondent (Equity Bank) upon being served, instructed lawyers and the lawyers took action to oppose the application by filing the appropriate affidavits in reply, as well as written submissions,” Justice Madrma held. Equity Bank lawyers will file a bill of costs to be approved by court.

Early this month, Simbamanyo Estates Limited filed an application for express orders to halt the sale of its properties although the bank went ahead and sold Simbamanyo building on Lumumba Avenue and Afrique Suites Limited, a four-star hotel at Mutungo Hill, Nakawa Division.

Justice Madrama says stopping the sale would have been an infringement on the bank’s right to be heard as well as an inconvenience those who had prepared for the auction that was advertised on August 7 and 11.

“The application for withdrawal was not conceded to unconditionally but was on condition of payment of costs. In the circumstances therefore, the applicant (Simbamanyo Estates) application stands dismissed upon withdrawal and the only issue for consideration is whether should be payable,” Justice Madrama ruled.

The ruling comes after Simbamanyo Estates Limited’s notice of withdrawing the application with no order to costs to which Equity Bank lawyers, AF Mpanga, approved the withdrawal but demanded for the legal costs incurred.

On October 16, the proprietors of Simbamanyo Estates Limited withdrew an application in which they sought to stop the takeover of its property on Lumumba Avenue.