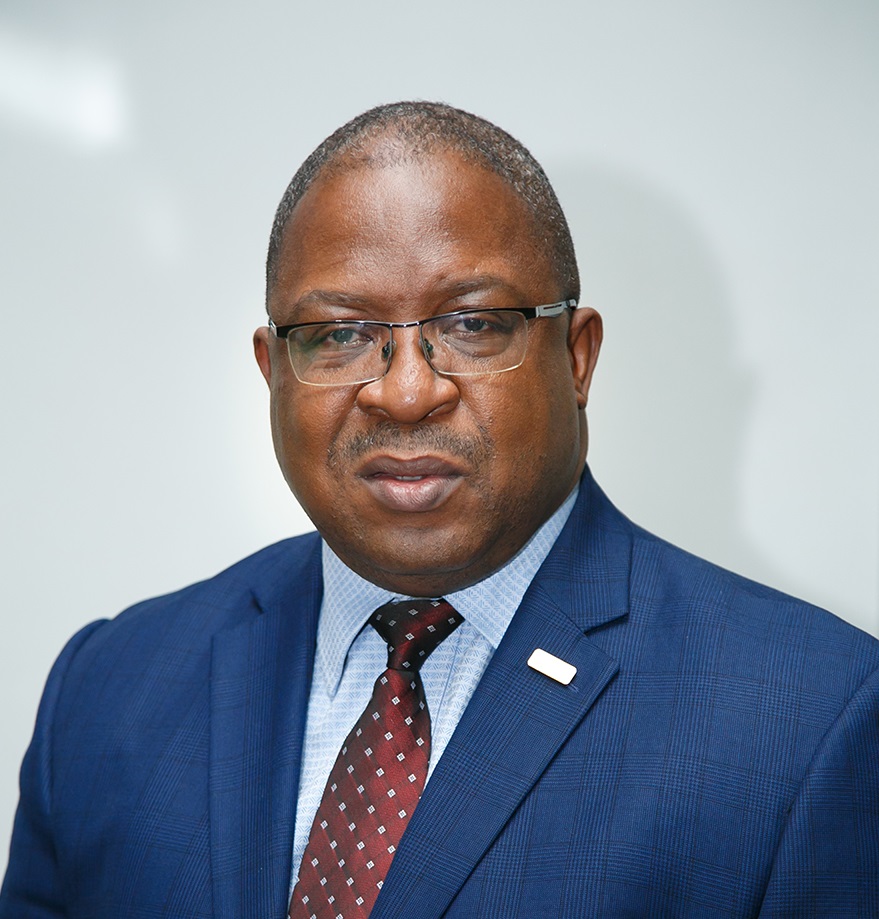 With over two decades experience in banking, Clement Dodoo has a string of turnaround successes at three of Ecobank’s operations in Uganda, Rwanda and Sierra Leone.

When contacted by CEO East Africa via WhatsApp, Dodooe, confirmed his appointment but declined to divulge the full extent of his new role.

Equity Group in August 2020 concluded the acquisition of a 66.53% stake in Banque Commerciale Du Congo (BCDC) at a cost of USD 95 Million. In a media statement, the Group’s Managing Director and CEO, Dr. James Mwangi said Equity would proceed to integrate BCDC into the existing Equity Bank Congo, to create one of the largest banks in the Democratic Republic of Congo.

“We have been fortunate to have had the opportunity to acquire two of the most solid banks in the market. With the second and fourth-largest banks in the country being our subsidiaries, we are confident that amalgamation and merger of the two subsidiaries will produce a combined bank with a balance sheet in excess of USD 2Billion with the capacity and capability to contribute significantly to the development and transformation of the Democratic Republic of Congo,” said Dr.  Mwangi.

It is not clear if Mr Dodoo who possesses significant banking experience in Sub-Saharan Africa is to lead this integration role.

A banker with over two decades of banking experience, Dodoo has a track record of turning around banks in Anglophone Sub-Saharan Africa.

As Ecobank Rwanda’s Managing Director, he grew the bank’s assets by 49 percent in three years, from FRw34.1 billion at the end of 2006 to FRw45.3 bn at the end of 2009. Lending more than doubled from FRw8.7bn to FRw29 billion and as a result, turned around the bank’s losses, to a profit of FRw800 million by the time he left to join Ecobank Sierra Leone in November 2009.