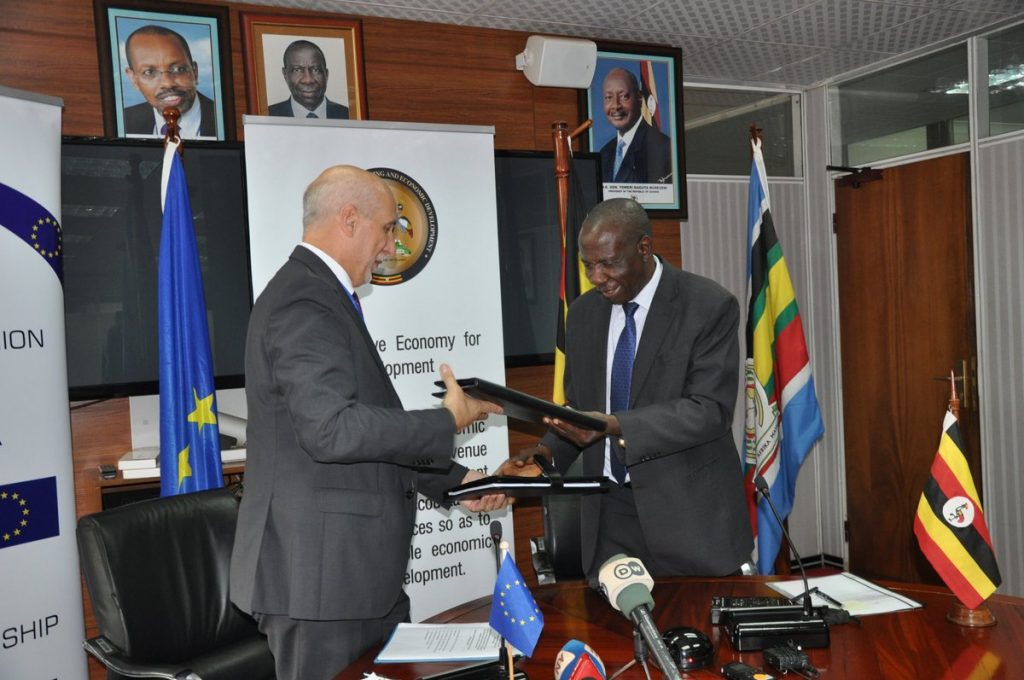 The European Union Delegation to Uganda, working with the Government 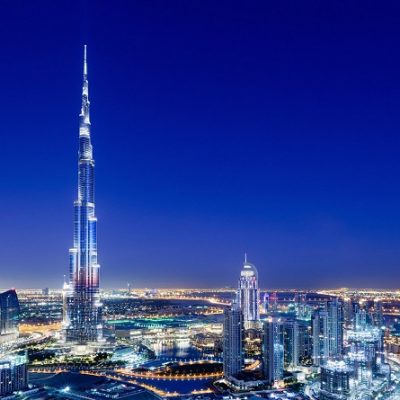 The UAE has unveiled its first multi-entry five-year tourist visa. 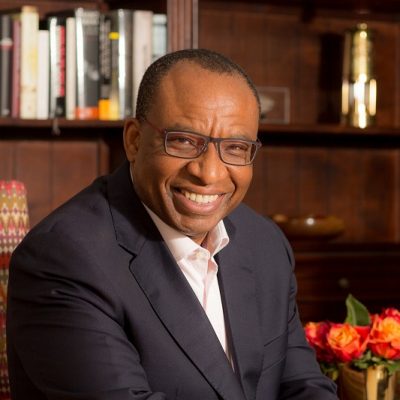 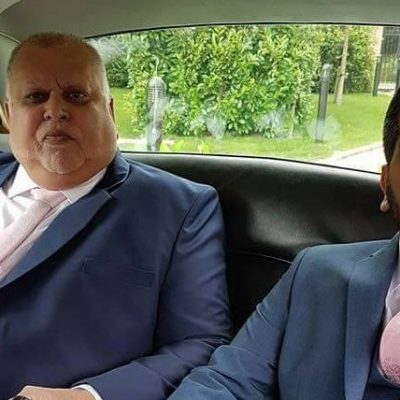 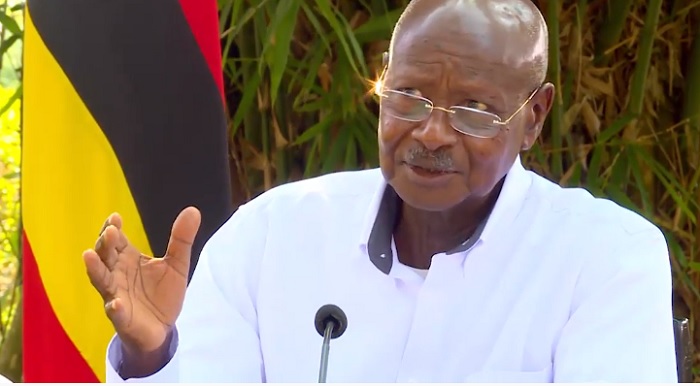 In his New Year’s address, President Yoweri Kaguta Museveni has 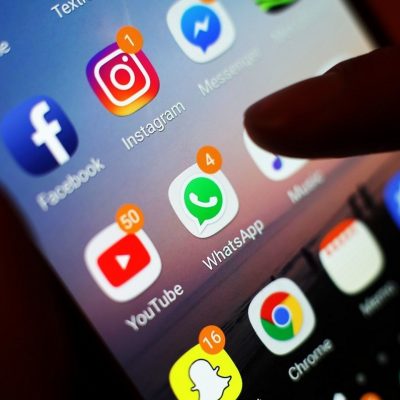 OPINION: The Politics of Social Media in the 2020 electoral campaigns 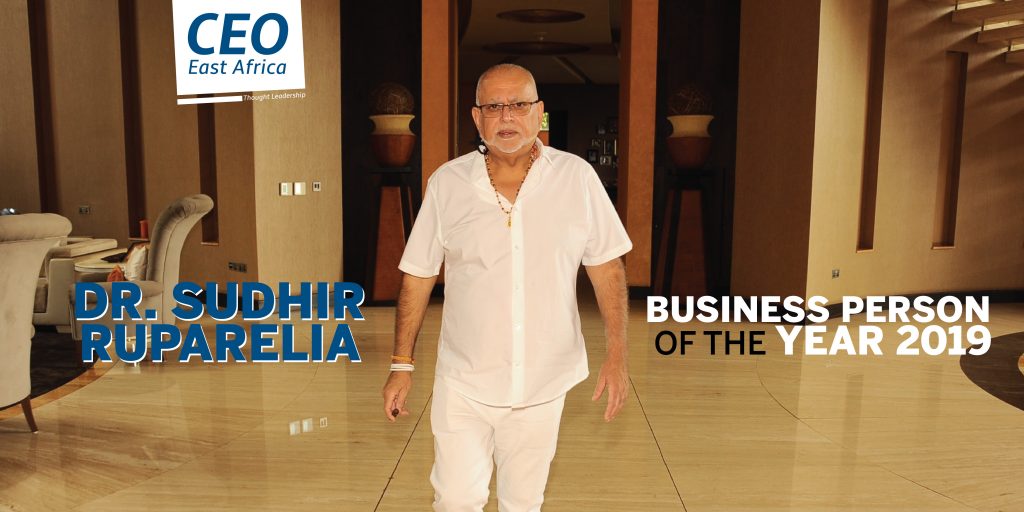 Following the 2016 seizure and subsequent sale of Crane Bank, 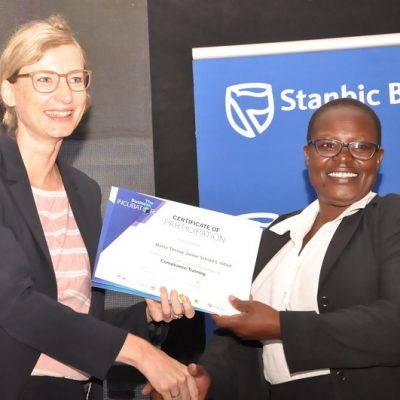 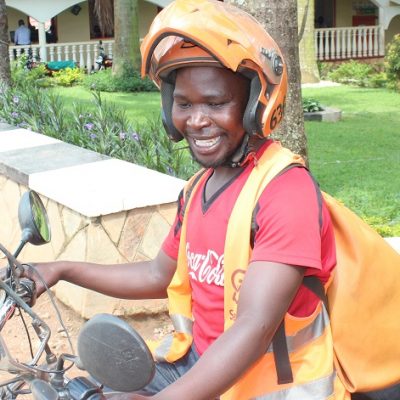 Meet Kyanzi Abdul-Karim, a SafeBoda rider, who has literally ridden to London and back- 4 times!

Since he became a SafeBoda rider in 2015, Kyanzi Abdul-Karim 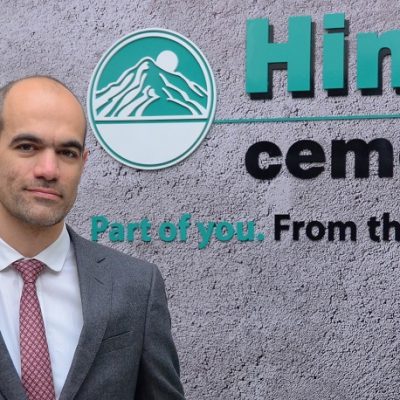 Mr. Jean-Michel Pons took up the Country CEO role at